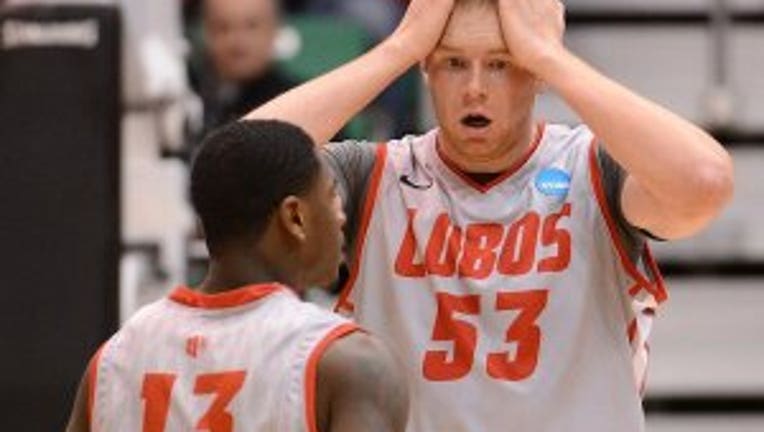 The New Mexico Lobos were upset by Harvard 68-62 in the NCAA Tournament Thursday.

ALBUQUERQUE -- Dennis Latta, the editor of Loboland.com, took 10th-ranked New Mexico’s loss to Harvard hard. He announced he will quit after 33 years covering the team.

Latta made his announcement on Loboland.com, beginning a long rant with, “I really thought that the University of New Mexico finally had a men's basketball team that earned the loyalty of their fans. I was wrong.”

Note to UCLA fans: The Los Angeles Times beat writer will not be quitting should the Bruins lose to Minnesota.