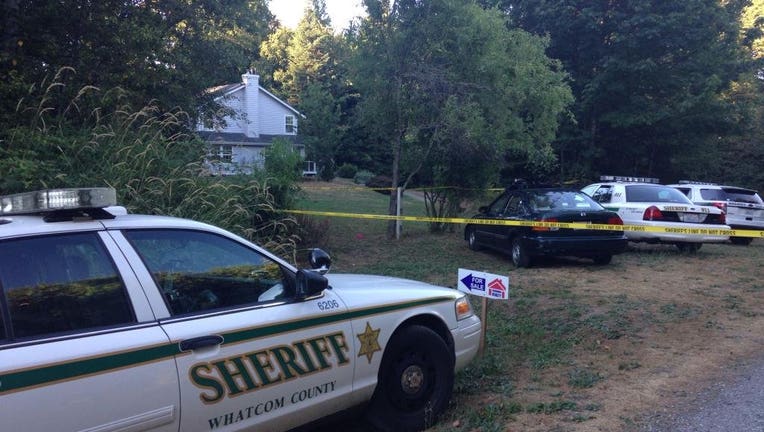 WHATCOM COUNTY, Wash. - A Maple Falls man turned himself in on Tuesday after becoming the prime suspect in an attempted murder investigation.

Whatcom County Deputies responded to a stabbing on July 11 around 6:30 p.m. They found the victim with multiple stab wounds on his upper body.

The victim was taken to St. Joseph Medical Center where he told deputies that he was in his car in Maple Falls when the suspect started banging on the window of his vehicle.

Deputies say the victim allegedly got out of his car and the suspect started shoving him and shouting. The victim stated he was stabbed while trying to escape.

The victim's girlfriend was also at the scene, and she witnessed a man chasing the victim with a knife, according to officials.

The victim's girlfriend was armed with a handgun and confronted the assailant who retreated to the residence next door, according to reports.

The victim's girlfriend and the assailant share a child. The victim is currently under investigation by the Lake Steven's Police Department for assaulting the child.

Detectives launched an investigation after the victim was able to identify his assailant. Detectives determined that the attacker had repeatedly harassed the victim and found probable cause to charge the suspect with Felony Harassment.

The suspect was taken into custody on July 11, and later the investigation found probable cause to arrest the suspect for First-Degree Attempted Murder. After deputies served two warrants they were unable to locate the suspect.

The suspect turned himself in on July 13 around 2:30 p.m. and was booked into Whatcom County Jail.