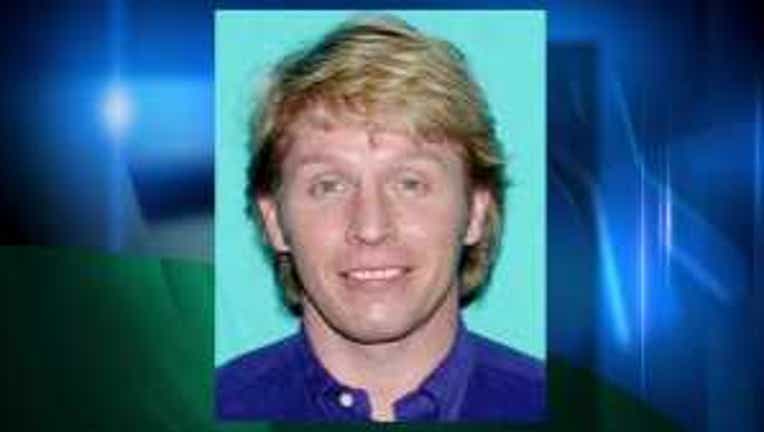 Strophy is not the only one who believes in Fisher's innocence. Dozens of parents and their children do, too.

"I am completely confident in Troy's innocence. We are very blessed in this community to have him at the Playhouse and in ‘Kids in Koncert’ and in all of our lives,” parent Andrea DeShaye said.

Kids in Koncert, the Northwest's premier youth choir, was founded in 1996 by Fisher and Capital Playhouse.

"As parents, we're here supporting him because our kids want us to,” parent Suzy Scuderi said.

Scuderi has three children who have studied under Fisher. She is one of nearly 200 who stand behind Fisher -- in the community and in court.

She and others are going so far as to sign affidavits asking the court to allow Fisher to resume private lessons with their children.

She added that parents are also relying on their instincts and gut feelings.

“None of us have any question in our hearts, any searching back over our minds, … that would make us feel differently or think any differently about Troy,” Scuderi said. "Anybody can be accused of something of that magnitude. It doesn't mean that everyone has done something."

Fisher's attorney said his home computer was searched without a warrant and he is asking the alleged evidence be thrown out.

A ruling is expected at the end of February.