Although lethal injection is most common, many states offer alternative methods to execution.

COLUMBIA, S.C. - South Carolina’s highest court on Wednesday issued a temporary stay blocking the state from carrying out what was set to be its first-ever firing squad execution.

The order by the state Supreme Court puts on hold at least temporarily the planned April 29 execution of Richard Bernard Moore, who drew the death sentence for the 1999 killing of convenience store clerk James Mahoney in Spartanburg. The last execution by firing squad in the U.S. was in 2010.

The court said in issuing the temporary stay that it would release a more detailed order later.

Attorneys for the 57-year-old inmate had sought a stay, citing pending litigation in another court challenging the constitutionality of South Carolina’s execution methods, which also include the electric chair. Moore’s lawyers also wanted time to ask the U.S. Supreme Court to review whether Moore’s sentence was proportionate to his crime. 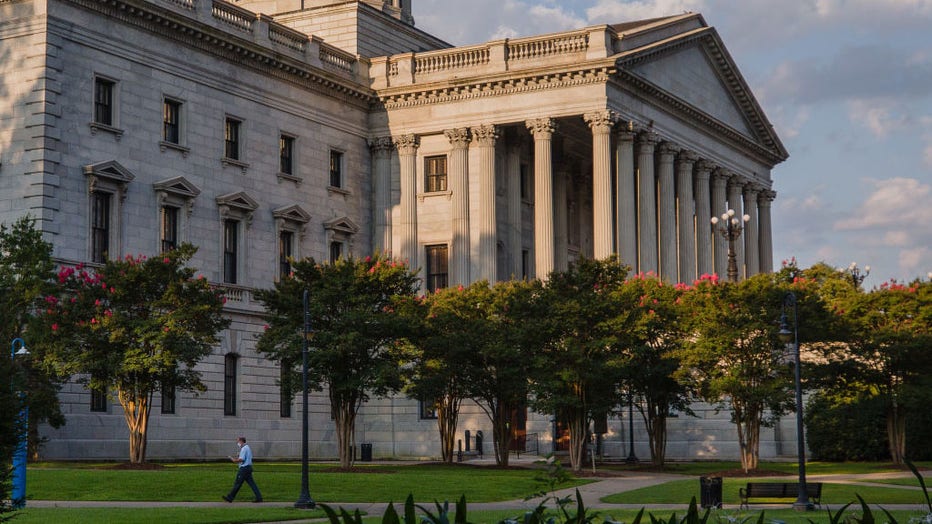 It has been more than a decade since the last firing squad execution in the U.S. The state of Utah carried out all three such executions in the nation since 1976, according to the Washington-based nonprofit Death Penalty Information Center. The most recent was in 2010, when Ronnie Lee Gardner faced a five-person squad.

South Carolina’s last execution was in 2011. State officials have attributed a decade long hiatus in executions to an inability to secure lethal injection drugs after the state’s last batch expired in 2013. Efforts to contact manufacturers and compounding pharmacies have proved unfruitful, Corrections Department officials have repeatedly said.

A 2021 law intended to solve that problem made the electric chair the default execution method instead of lethal injection, and also codified the firing squad as an alternative option for condemned inmates.

Moore’s execution date was set after corrections officials disclosed last month that they had completed renovations on the state’s death chamber in Columbia to accommodate the firing squad and also developed new execution protocols.

Though Moore elected execution by firing squad earlier this month, he maintained in a written statement that he was forced to make a decision by a deadline set by state law and still found both options unconstitutional.

A state judge has agreed to examine a legal challenge brought by Moore and three other death row inmates who have mostly exhausted their appeals. Their lawyers argue that both electrocution and the firing squad are "barbaric" methods of killing. The prisoners’ attorneys also want the judge to closely examine prisons officials’ claims that they can’t get hold of lethal injection drugs, citing executions by that method carried out by other states and the federal government in recent years.

Moore is also separately asking a federal judge to consider whether the firing squad and the electric chair are cruel and unusual.

South Carolina is one of eight states that still use the electric chair and one of four — including Mississippi, Oklahoma and Utah — to allow a firing squad, per the Death Penalty Information Center.

Moore has spent more than two decades on death row after he was convicted in 2001 in the fatal shooting of convenience store clerk James Mahoney. Prosecutors said at his trial that he entered Nikki’s Speedy Mart in Spartanburg looking for money to support his cocaine habit. He then got into a dispute with Mahoney, who drew a pistol that Moore wrestled away from him. Mahoney pulled a second gun, and a gunfight ensued, with Mahoney shooting Moore in the arm and Moore shooting Mahoney in the chest.

Moore’s lawyers have said Moore couldn’t have intended to kill someone when he entered the store because he didn’t bring a gun with him.