Mans car stolen, damaged in police chase after it was left running to warm up

Mans car stolen, damaged in police chase after it was left running to warm up

PUYALLUP, Wash. -- A Puyallup man says the car he worked two jobs for was stolen and then involved in a high-speed police chase.

Wyatt Wester left his car running to warm it up on Friday.

"You leave to work every morning and you expect your car to be there every time," he said.

When he headed back out to hit the road his car wasn't there.

"It makes you sick to your stomach," he said. "I felt like I was going to pass out."

Wester says he wakes up early every morning to work two jobs.

"I wake up in the morning at 5:30 every morning and I go to work for 5 hours at one job. Then I go to another job and work another 8 hours every single day. I don’t even get a day off," he said.

The 19-year-old says he got a call from Sumner Police over the weekend about his stolen black Nissan that was involved in a chase with police from multiple agencies.

"I went this morning to go look at it. The damage is pretty good being that they had to spike strip it three times and PIT maneuver it," he said. 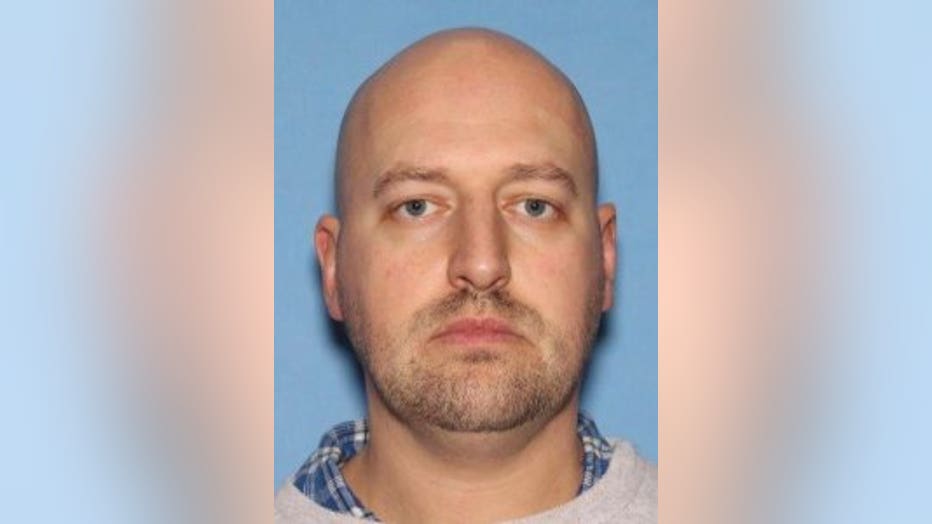 The suspect accused of stealing the car was already wanted by Sumner Police for stealing a red pick-up truck. Police say they got a tip that Roman McFetridge was in the parking lot of WinCo Foods off 166th Street.

McFetridge is a 30-time convicted felon who has made a career out of stealing vehicles like Wester's.

"People warm up their cars quite often. This is the time of the year that it starts, and it's an easy crime," said Sumner Police Deputy Chief Jeff Engel.

Engel says this case is a good reminder for everyone.

"Criminals can just go through neighborhoods until they see exhaust coming out," he said. "If it's not occupied, they can run for the door."

Wester now wishes he never left his car engine on.

"Lock your cars. Do not leave them running, even if it's for 5 minutes," he said.