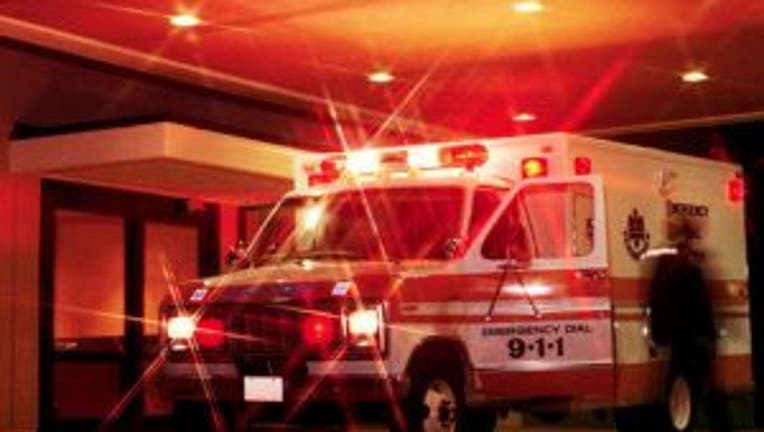 ABERDEEN, Wash. -- The Washington State Patrol is investigating the death of a man whose body was found Tuesday on the side of eastbound State Route 12 east of Aberdeen – possibly the victim of a hit-and-run.

Grays Harbor Sheriff Rick Scott told The Daily World newspaper that the man was found by a family who stopped because one of them was ill.

“When they pulled over, they saw lying in the brush what we have confirmed is a deceased adult male,” Scott told the newspaper.

Scott said the condition of the man indicated he had been in the brush for at least several hours. The Sheriff’s Office was consulting with missing persons reports but so far had not found a match, Scott told The Daily World.