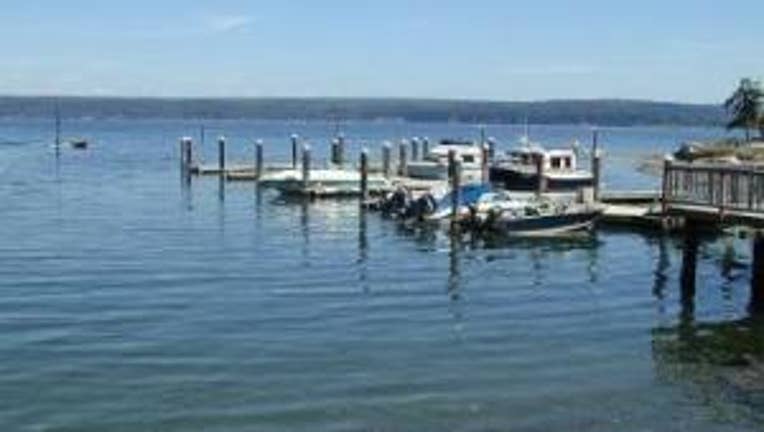 Richard B. Finn, 49, of Port Townsend was found dead around 8 a.m. Sunday. Finn was residing on a friend's 26-foot sailboat moored in the marina.

Finn was last seen alive around 5 a.m., when an officer stopped him for allegedly consuming alcohol. There was no cause for medical concern at the time, police said, so an aid crew escorted Finn to his boat.

The cause of the man's death was still being determined, but police believe his death was an accident.