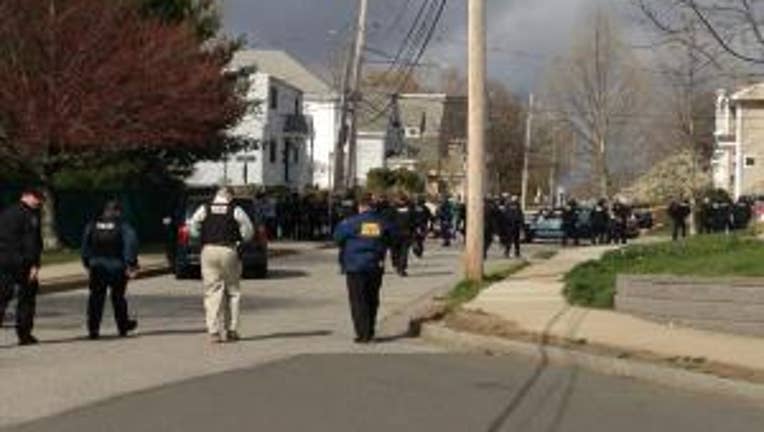 A man named Andrew tweeted an image of officers patrolling the streets outside his home, located across the street from the police activity. He said nine other people were in the house with him and later tweeted that he had been evacuated from the ar 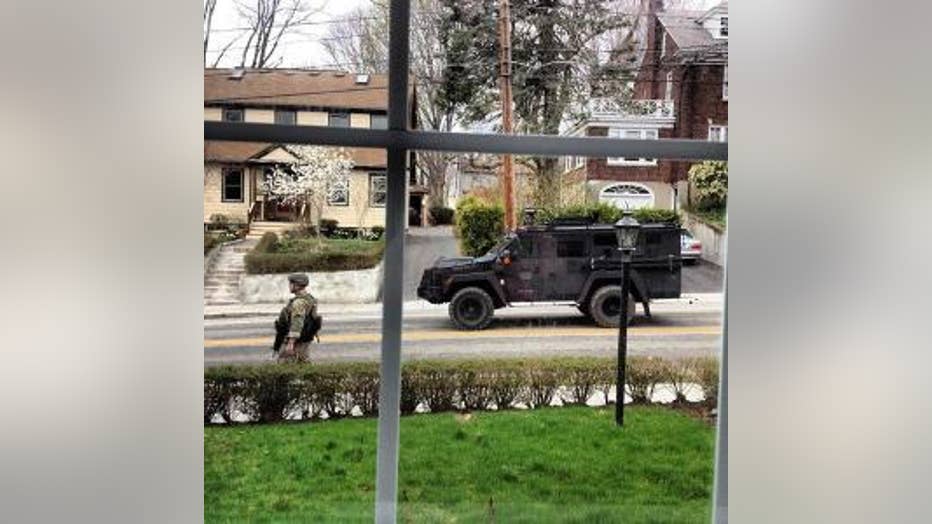 A Watertown resident captured this image from their home. Police kept everyone in their homes, putting the area on lock down as they searched for the suspects.
People online were also trying to learn more about the suspects. This picture surfaced online this morning, it appears to be the younger brother, Dzhokar Tsarnaev’s yearbook picture 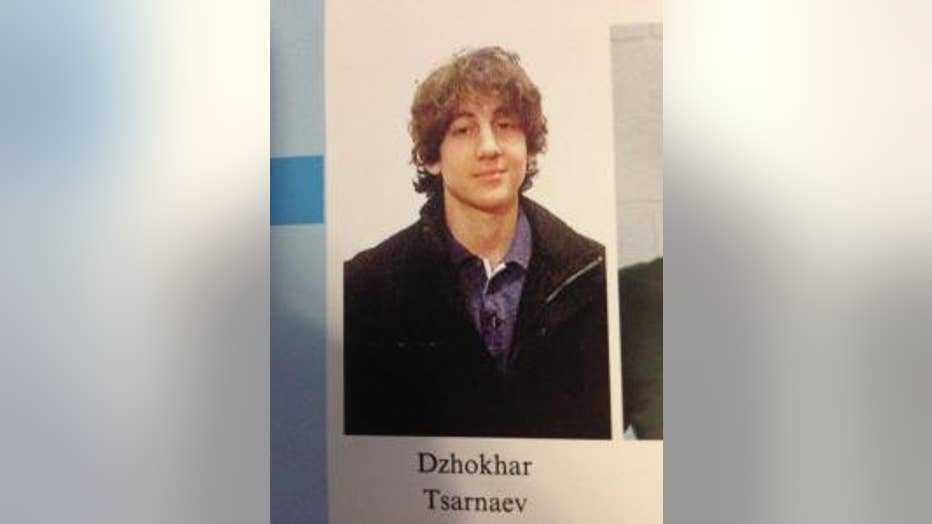 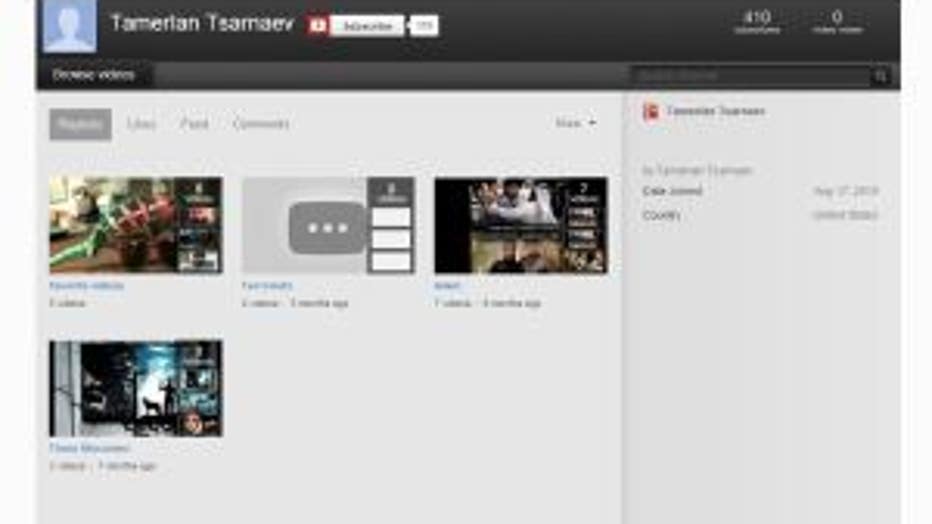 His older brother, Tamerlan Tsarnaev, was also reportedly active online. People found what they believe is his YouTube channel, created in 2012. There are videos under the sub categories terrorists and Islam.