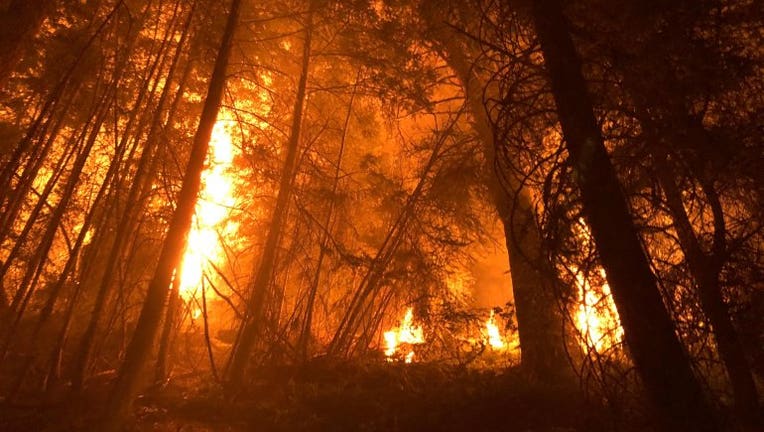 TWISP, Wash. -- Mandatory evacuations have been ordered for a lightly populated area of eastern Washington state as a wildfire continued to spread.

Okanogan County Emergency Management said Thursday said those living near the fire on Crescent Mountain should immediately evacuate toward the town of Twisp. The agency said the evacuation order covered about 180 seasonal and full-time homes.

The fire was started July 29 by lightning and has grown to about 58 square miles.

It was burning Thursday about nine miles west of Twisp in the Okanogan-Wenatchee National Forest.

There are 342 firefighters on the blaze, which is 34 percent contained. 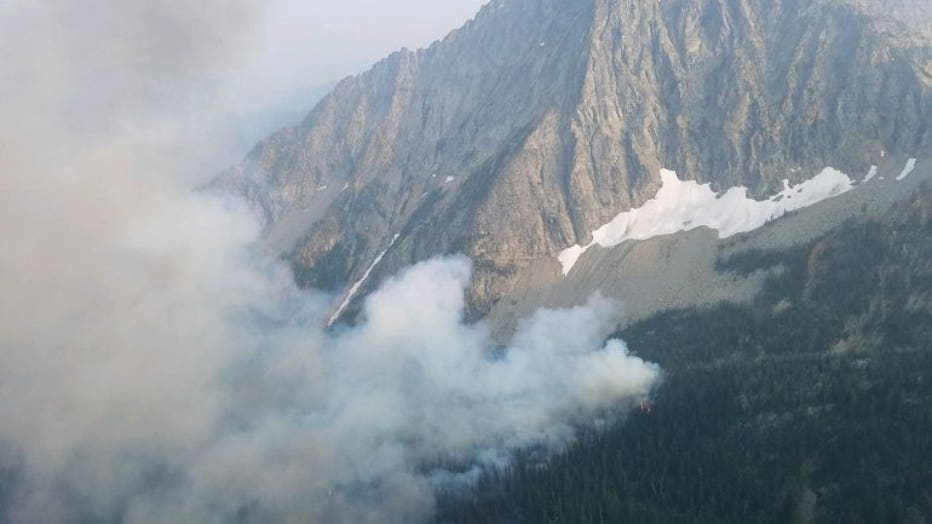