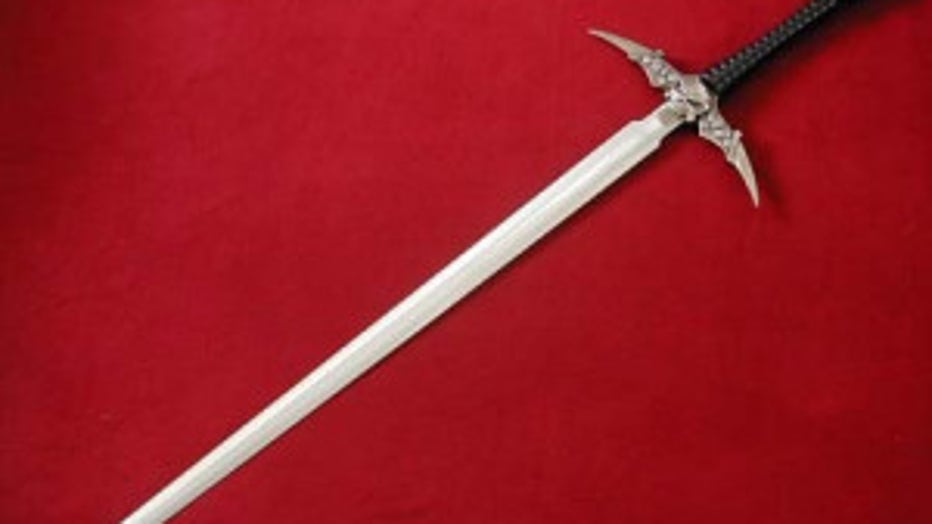 Police received reports of a man carrying a shotgun around 7:40 p.m. on I-5 near 78th Street in south western Washington. Washington State Patrol Troopers drove to the spot and turned spotlights on a man who, indeed, appeared to be carrying a weapon. Troopers closed the highway in both directions and spoke to the man with their guns drawn, instructing him to lay down his gun.

But the 20-year-old man on the freeway wasn't carrying a gun. He was carrying a decorative, blunt sword across his back, The Columbian reported.

Police briefly detained the man who explained he was walking home to Elma in Grays Harbor County. The caller must have mistaken his blunt sword for a gun and called police.

I-5 was reopened after less than five minutes.

Police drove the man to a relative's house in Vancouver. According to the Columbian, he was warned not to walk on I-5, a limited access highway. It was not known if he was warned about carrying a sword.