Two people were killed and others were injured in the 2019 incident.

SEATTLE - A man convicted of crimes he committed during a shooting rampage in Seattle’s Lake City neighborhood in 2019 was sentenced to 45 years in prison Tuesday.

Norman's total sentence, ordered by King County Superior Court Judge Karen Donohue, was 45 years in prison and 36 months of community custody. In addition, he was ordered to have no contact with the survivors of his attack or the family of those he killed.

On March 27, 2019, the rampage began after Norman walked out of an apartment and tried to carjack a vehicle, shooting the driver, who survived. He then walked into the street and shot into a Metro bus, hitting the driver. Next he fatally shot the driver of a Prius. When police arrived, Norman drove away and crashed into another vehicle, killing the other driver.

Police say there was a brief standoff after the crash before the suspect was taken into custody.  He was hospitalized with non-life threatening injuries.

"We're outraged at what this suspect did," he added.

People who live in the neighborhood said the shooting was a disturbing reality to live with.

"It could’ve been me if I was driving down this road going to the dog park or something," said one woman who was walking her dog around the area.

Seattle City officials commended Eric Stark for moving the bus to a safe location after being shot, During a March 27, 2019, press conference. 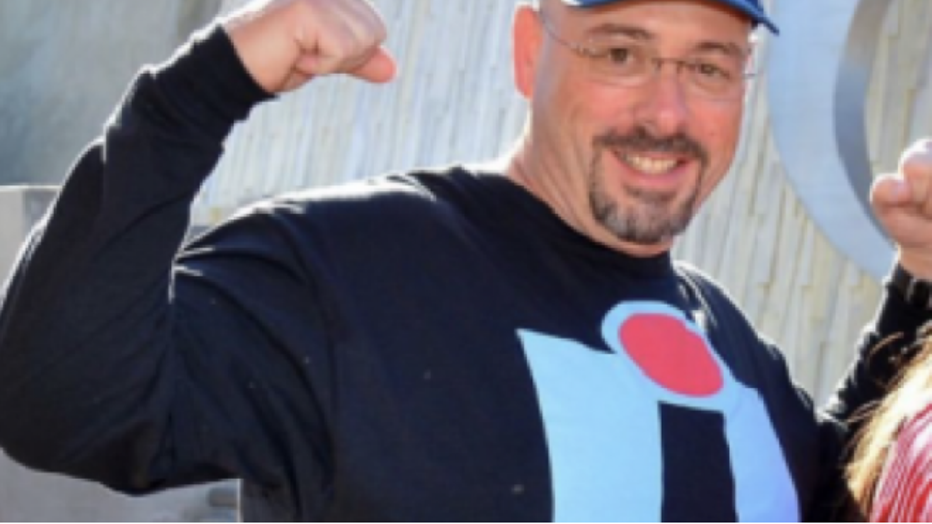 "We are tremendously grateful that his injuries were not more serious," King County Executive Dow Constantine said. "He acted heroically and put the well-being of his passengers above all else."

According to a probable cause document from Seattle Police in 2019, Norman told investigators that he had been in an alcoholic blackout and didn't remember the shootings.

He described himself as a "recovering alcoholic" and said he went to a store and purchased vodka, rum and wine, according to probable cause documents. He began drinking around 12:30 p.m. and played video games but told police, "He had no memory after that until he regained some memory function when he was in the hospital," documents show.

According to the King County Prosecuting Attorney's Office, Norman had no known criminal history before the deadly incident.