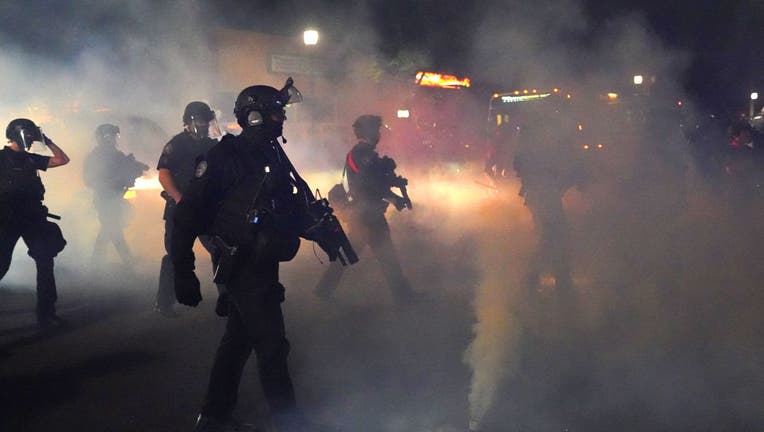 PORTLAND - A federal judge has sentenced a 25-year-old man who threw Molotov cocktails at police in Portland, Oregon, during mass protests against police brutality to 10 years in prison.

Prosecutors said Muhammad traveled from Indianapolis to Portland and on several days in September 2020 threw Molotov cocktails at police, broke windows in buildings, and provided bats to others so they could do the same.

One of the devices exploded when it hit the ground on Sept. 23, creating a fireball and setting the pant leg of an officer on fire, prosecutors said.

On Oct. 11, prosecutors said he was seen smashing windows of the Oregon Historical Society, Portland State University and businesses with a metal baton before police arrested him.

Police said he had ditched a loaded pistol before the arrest and was found with a loaded magazine in his pocket.

Assistant Federal Public Defender Fidel Cassino-DuCloux said Muhammad has been diagnosed with bipolar and post traumatic stress disorders and has been on medication since his federal arrest, The Oregonian/OregonLive reported.

"I just regret my decisions, and if I could take them back, I would," Muhammad told the judge. "I’m here now to atone for them." 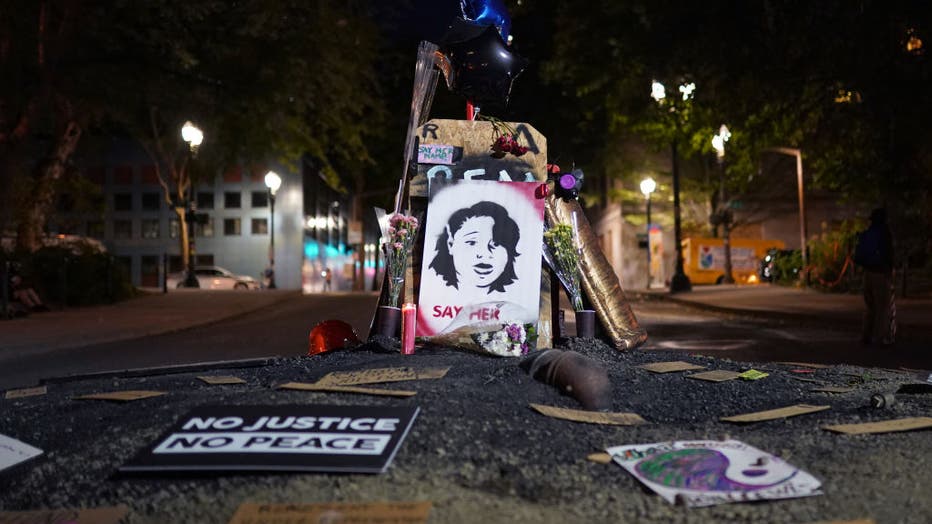 Prosecutors said they took into account Muhammad’s past military service and history of abuse as a child.

During a racial justice protest in Indiana in 2020, Muhammad was at the center of a dramatic moment in which he and a police lieutenant reached a compromise to turn a march away from the governor’s residence.

He will serve his sentence in Oregon state prison, prosecutors said.