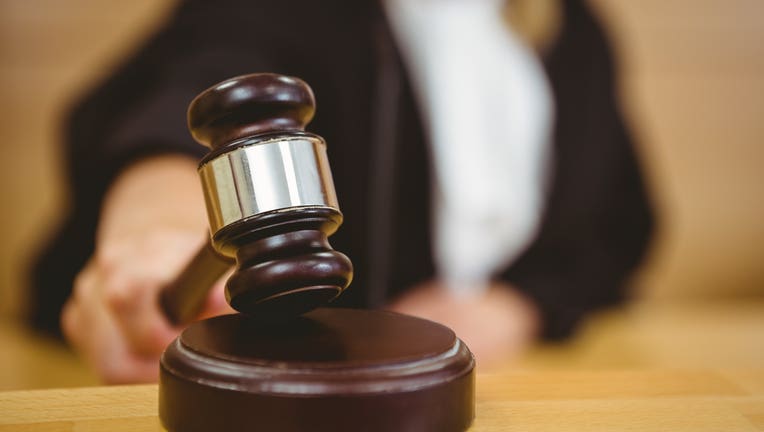 Investigators seized six firearms from Smith and his accomplice, and further investigation revealed Smith purchased 16 firearms that were linked to 17 shootings around Portland in 2020, Asphaug said.

In May, Smith pleaded guilty to possessing with intent to distribute fentanyl and possessing a firearm in furtherance of a drug trafficking crime.

As part of his plea agreement, Smith agreed to forfeit nearly $19,000 in cash, a pistol and ammunition seized by law enforcement.