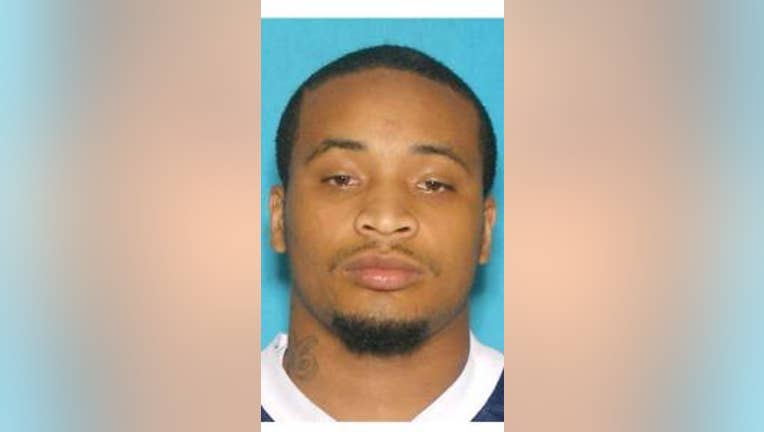 Wendell Downs was caught after a foot chase Friday afternoon.

BELLEVUE -- Police arrested a 21-year-old man who escaped from a jail van earlier this month while being transferred to a King County Courthouse.

Wendell Downs was caught following a foot chase Friday in Federal Way, police said. He was apprehended by Bellevue and Renton police.

Downs escaped Jan. 31 near the intersection of 112th Avenue and SE 8th Street. A police van transporting Downs from jail stopped in front of the courthouse and Downs jumped out and sprinted away. The officer transporting Downs could not run after him, because their was another inmate in the van that needed supervision.

He will likely face more charges for evading police.