BONNEY LAKE, Wash. -- Detectives with the Pierce County Sheriff's Office are searching for a man who reportedly stabbed his ex-wife multiple times inside her home near Bonney Lake, leaving her in critical condition. 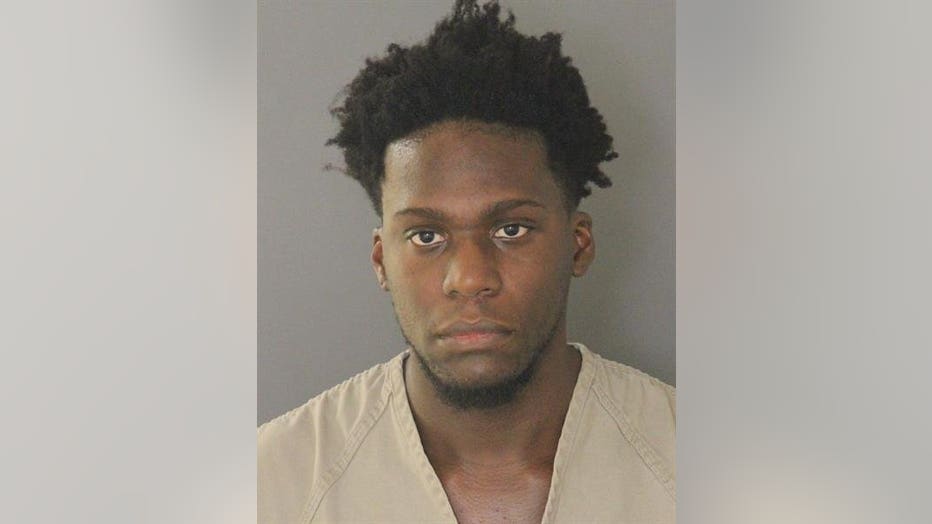 According to the sheriff's office, it happened about 9:50 p.m. in the Tehaleh neighborhood.

Roger Woodard, 36, allegedly ran into a wooded area nearby after the stabbing.

His ex-wife is in critical condition, but Woodard's three children - who were in the home when the stabbing happened - were not injured. They've been placed in protective care, detectives said.

Woodard was last seen wearing a white T-shirt and khaki shorts. Detectives believe he might have been injured during the attack.

Anyone with information on Woodard's whereabouts is asked to call 911. He should be considered armed and dangerous. 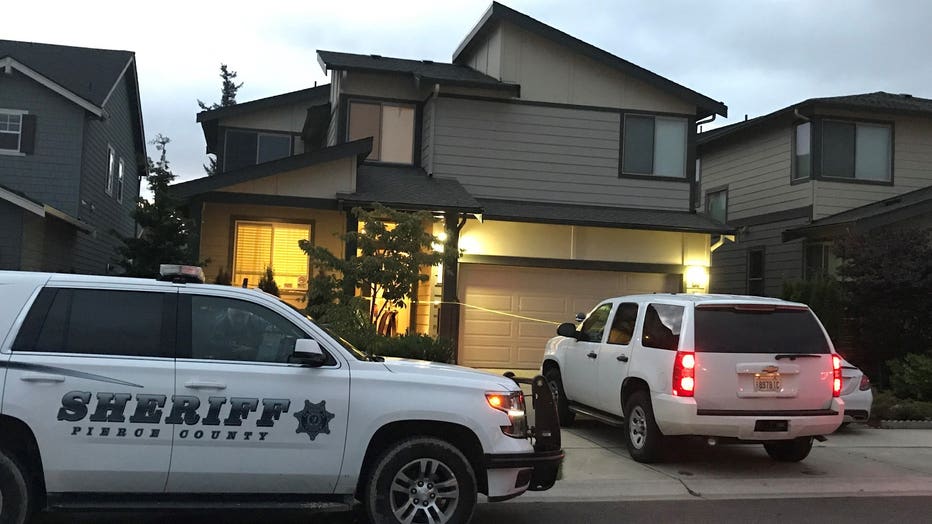