LAKE GENEVA - A Wisconsin man has been charged with second degree murder in the death of a Missouri woman who’s been missing for 13 years. 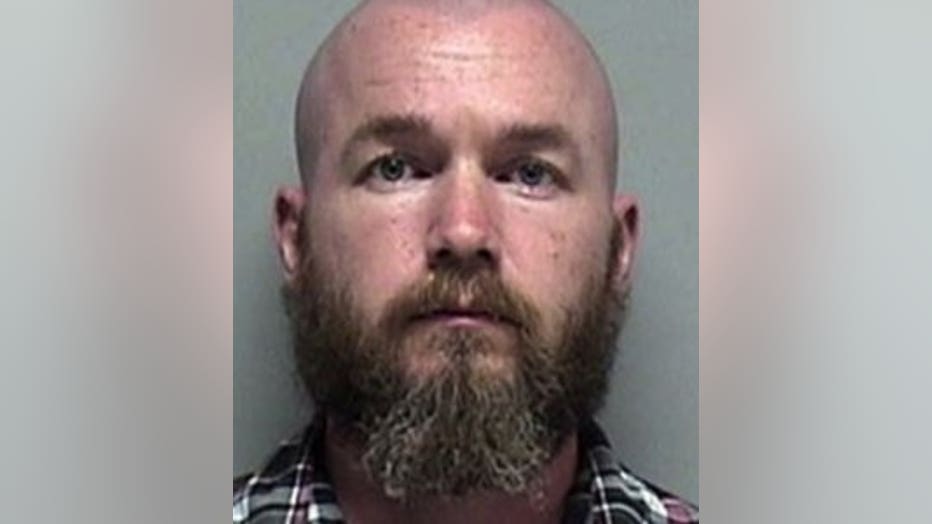 On Aug. 4, 2006 in Boone County, Missouri, Megan Shultz and her husband got into an argument at their apartment, according to WITI. The next day, her husband Keith Comfort filed a report with Columbia police, saying he last saw her walking away.

On Sunday, 13 years to the day, Comfort walked into the Lake Geneva Police Department and said he killed Shultz, according to prosecutors.

"The circumstances where you have someone come into a police station and accept responsibility 13 years later, yes, that is a long time in a different state," said Boone County prosecutor Dan Knight. "That is unusual."

Comfort was charged Monday in connection with the murder.

According to court documents, Comfort told Lake Geneva police Shultz was "frantic," "yelling," and "swinging her arms at him." That's when, according to a probable cause statement, Comfort said he "grabbed" her, "took her to the ground, and strangled her," later placing Shultz's lifeless body "in a black garbage bag," and "threw her into the dumpster."

Only when her mother asked him where she was did he file a missing person's report. 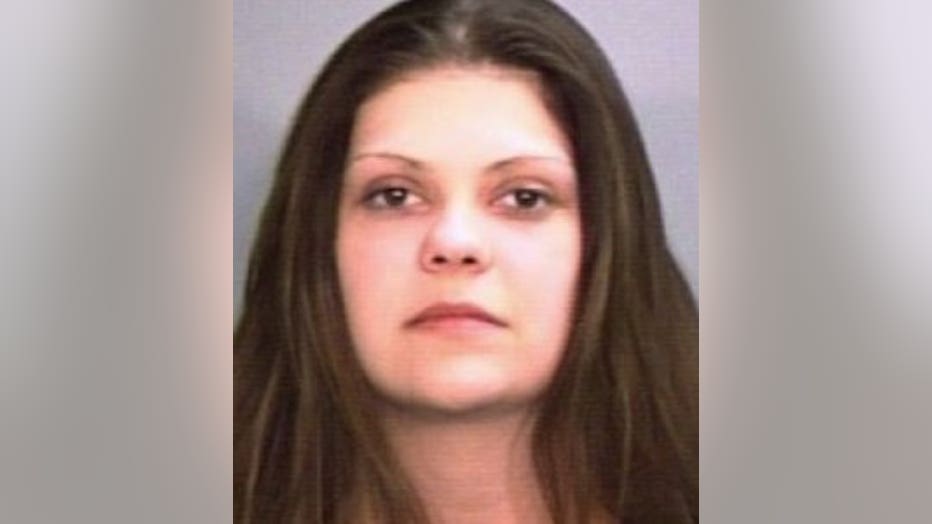