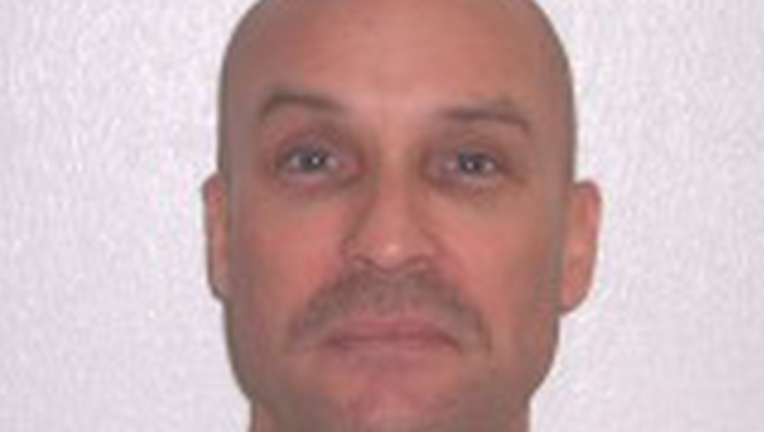 POLK COUNTY, Ark. -- The father of a girl who was raped and killed when she was 12 years old tried to attack the girl's killer in a courtroom Monday, KFSM News reports.

According to KFSM, Karl Roberts was in Polk County Circuit Court Monday for a competency evaluation to determine if he could wave his post-conviction rights.

Roberts was convicted in 1999 for the death of 12-year-old Andi Brewer. Brewer was raped and strangled in woods near Mena by Roberts, the child’s uncle by marriage, records show.

Roberts, who was sentenced to die on May 24, 2000, is one of 35 people on Arkansas’ death row, according to the Arkansas Department of Correction website.

According to KFSM, Andi's father, Greg Brewer was in the courtroom for the competency hearing when he flipped off Roberts. Roberts allegedly turned around and said, "Greg, it's all going to be O.K," enraging Brewer.

The girl's father hopped over the partition in the courtroom and tried to attack Roberts, but was tackled before he could land a blow. He was arrested and taken to Polk County Jail.

"I think he had just kind of had it," a family member told KFSM. "We're just overwhelmed right now."

Roberts has been trying to waive his rights and accept the death penalty, prompting his attorneys to contend he is not competent to waive his post-conviction rights