HUNTINGTON, N.Y. — A man was arrested Tuesday for allegedly threatening to shoot an 11-year-old child, possibly at his school, after the boy beat him at the video game Fortnite. 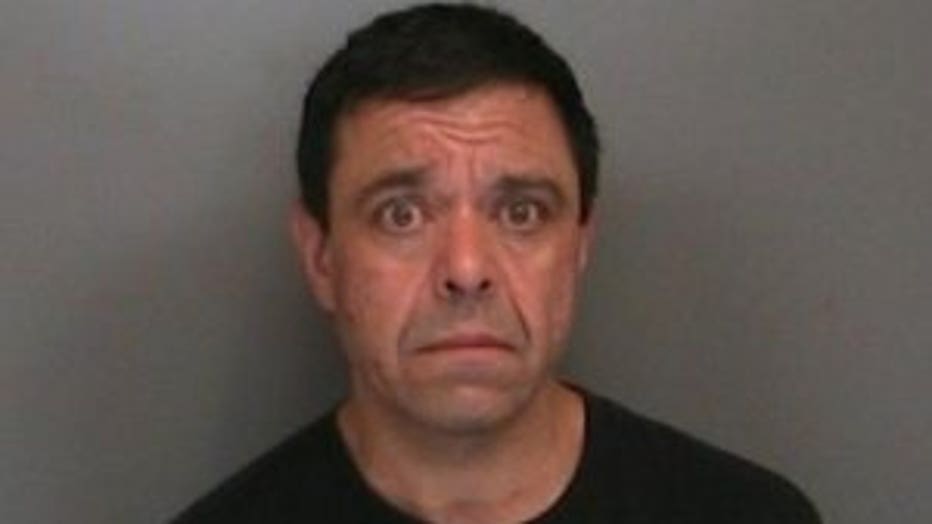 Michael Aliperti, 45, of Huntington, was arrested around 1:40 a.m. and faces charges of second-degree aggravated harassment and acting in a manner to injure a child, according to the Suffolk County Police Department.

The arrest was the result of Aliperti threatening to shoot a child after losing to the boy in "Fornite," police said.

The 11-year-old reported the threats were made through text messages and online voice messages left using an Xbox gaming system, according to WPIX.