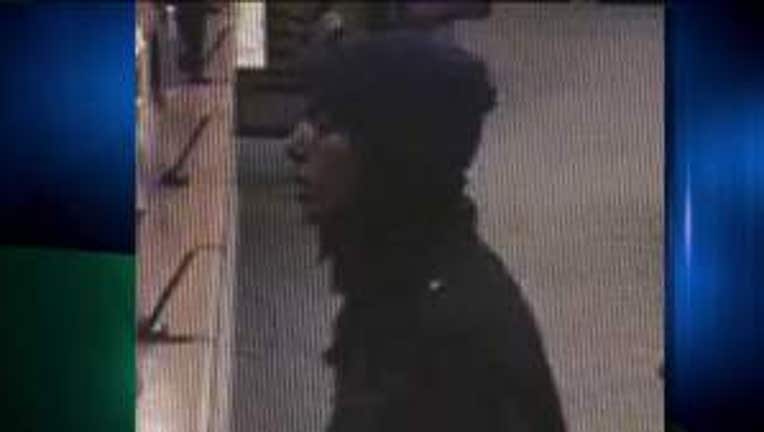 EVERETT -- Tacoma police have arrested a man they believe kidnapped a college student and forced her to drive while he robbed a Wells Fargo Bank in Everett on Jan. 23.

Everett police detectives identified the man, and the Tacoma Police Department took him into custody at about 11:30 a.m. Thursday.

The man, who has not yet been charged, will be booked into Snohomish County Jail.

According to police, a female student was returning to her vehicle near her Everett college around 5 p.m. on Jan. 23. A man walked up, allegedly pointed a gun at her and demanded she get into the vehicle. The man then directed the woman to drive around town until they parked near a bank in downtown Everett. There, he pointed a gun at the student and said that if she left, he would find and kill her, police said. He then allegedly robbed the bank.