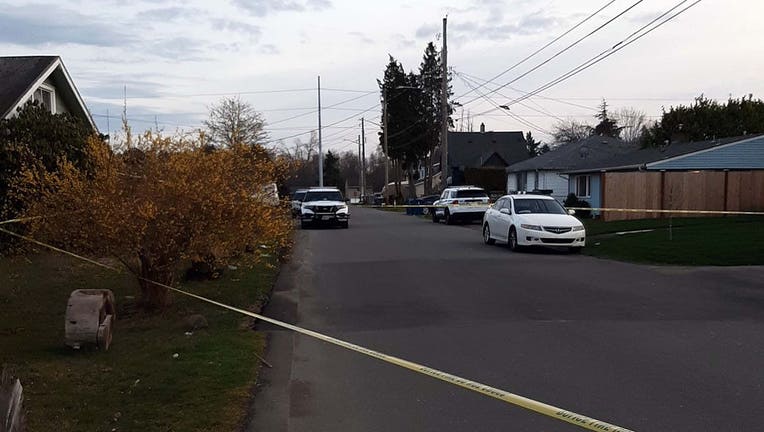 Officers were called to reports of a shooting near 70th Street and East B Street. They found an unresponsive man and started life-saving treatment. The man was taken to the hospital with life-threatening injuries, where he later died.

Police say it appears the shooting stemmed from an argument.

Police have not released any suspect information and whether that person is in custody.

The shooting is being investigated as a homicide.