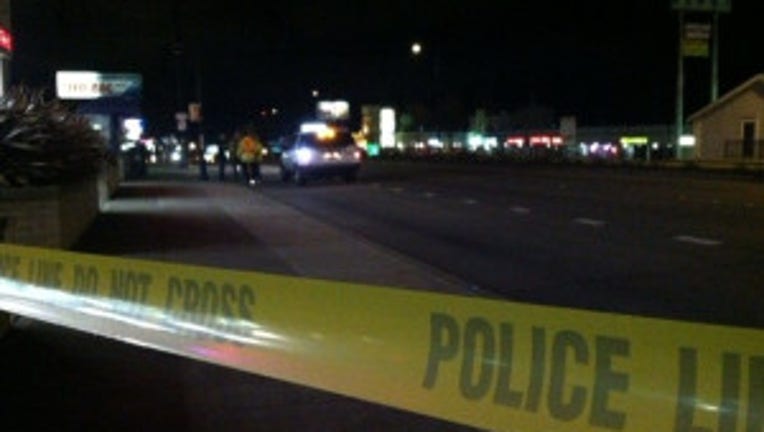 SEATTLE -- A 60-year-old Seattle man who was struck by a hit-and-run driver in Shoreline on Feb. 19 has died from his injuries. Police continue to search for the driver.

According to the King County Sheriff's Office, a driver hit a man just after 8 p.m. in the 14600 block of Aurora Avenue North. Police said a full-sized white work van with a work rack on top hit the man and then left the scene. They believe the van has a broken right headlight. The make of the van could be Ford or Chevrolet, police said.

Police said two Hispanic males got out to check on the pedestrian and then jumped in the van and fled the scene. One of the men was described as having a full goatee.

Anyone with information about the incident is asked to call the King County Sheriff's Office at 206-296-3311.