TACOMA, Wash. -- A car dealership's SUV was stolen during a test drive in Tacoma.

Police are still looking for the thief and the stolen vehicle -- a 2003 red Chevy Tahoe.

The incident occurred on Monday at a car dealership on South Tacoma Way.

"This is the business I do, I enjoy doing. I'm good at doing it," said Max.

Surveillance video shows that just after 5 p.m. Monday, a customer comes in and inquires about a red Chevy Tahoe in the lot.

"He wanted to take a test drive in a Tahoe and I got keys and dealer plate."

You can see the salesman and the customer walk over to the car, get in and pull out of the lot. What happens next isn't caught on camera.

"We went around the corner from the lot and as we were going up the hill, the car starting jerking a little bit," Max said, adding that maybe the customer was "feathering" the gas pedal. "He made a comment that he transmission felt funky."

Max said he told the driver to pull over so he could drive the car back to the lot.

"So he pulls over to the side and I go to open the door and he basically reaches under his shirt and pulls out a gun and says, 'I'll take it from here.' And I just jumped out of the car.

"You never know who you're going to run into out here, it's just ridiculous."

Max said he made the mistake of not taking a copy of the man's driver's license and left his cell phone at the dealership. But, he was just relieved he wasn't hurt.

If you see the car or the vehicle, you're asked to call Tacoma police. 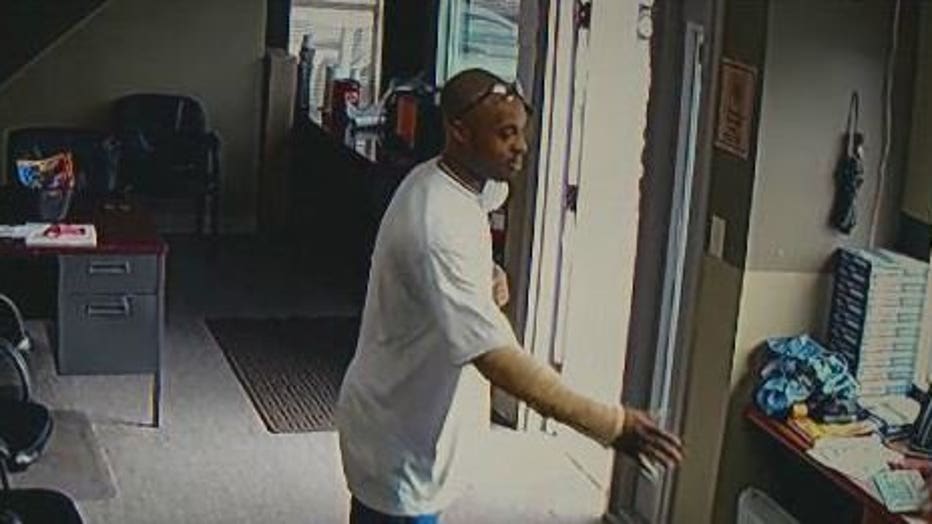 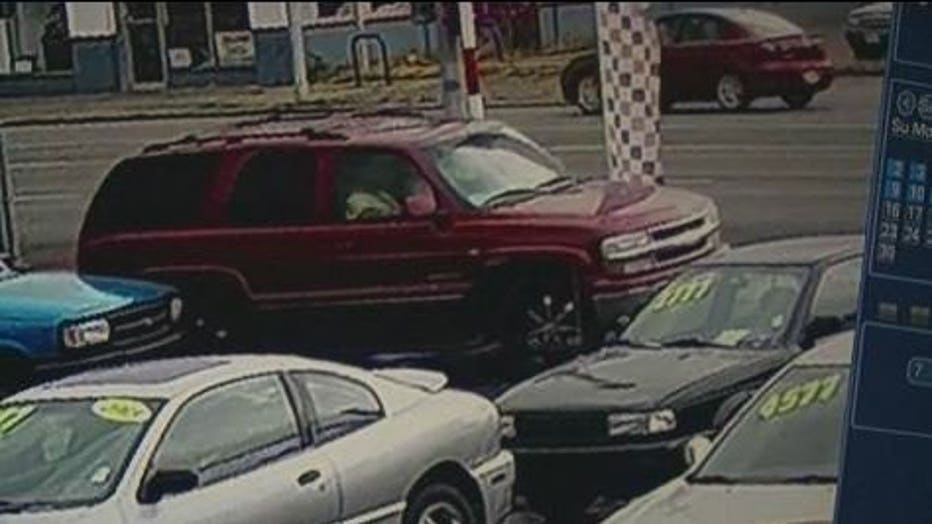