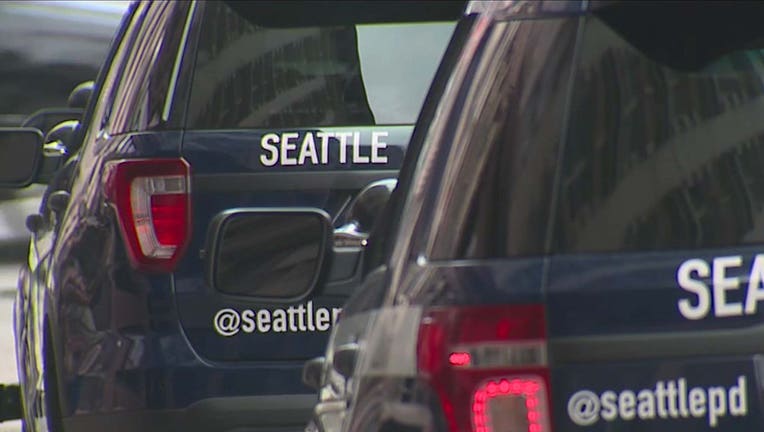 SEATTLE - Seattle police are investigating after a jogger was stabbed Tuesday morning on a trail in North Queen Anne.

Officers responded to 3rd Avenue North and Etruria Street and found the 21-year-old victim with a stab wound to his stomach.

The jogger told police he was on the South Ship Canal Trail in North Queen Anne when he was stabbed. He couldn't give police a description of the suspect.

The victim was taken to Harborview Medical Center in critical condition.

Police searched the area for evidence, surveillance and witnesses but the investigation remains ongoing.

Anyone with information is asked to call the Seattle Police Department's violent crimes tip line at 206-233-5000.