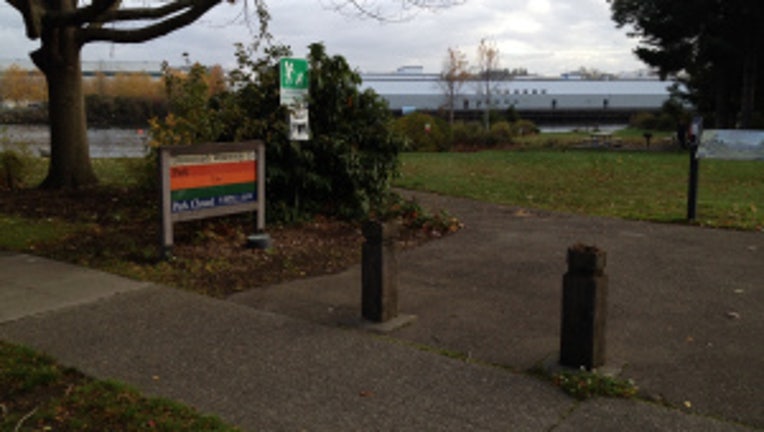 SEATTLE -- Seattle Police are investigating the homicide of a 23-year-old who was found in the South Park neighborhood around 1:30 a.m. Sunday, said Detective Jeff Kappel.

Fire department medics declared the man dead at the scene,

The suspect of suspects remain remain at large. Police believe the man was homeless, and lived on the street. He may have had issues with drug dependency, police said.

Anyone with information about this incident or who may know the identity or whereabouts of the suspect(s) is asked to call 911 or the Seattle Police Homicide Tip Line at 206-233-5000.