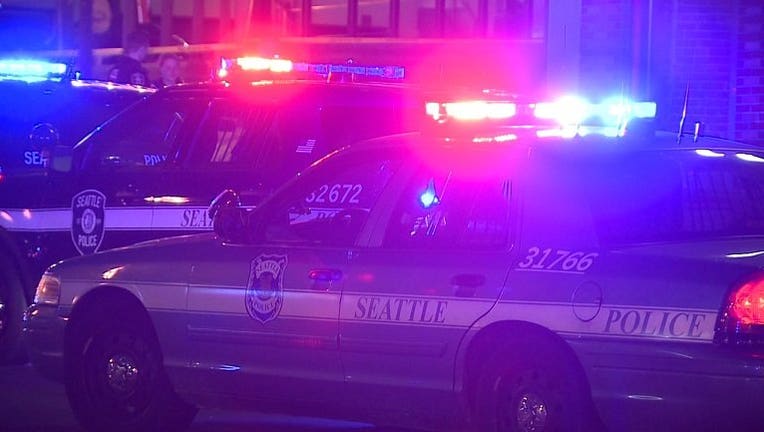 SEATTLE - Police discovered a man who was stabbed in an alley in the Chinatown-International District around 2:15 a.m. on Friday.

According to the 49-year-old victim, he was walking through the alley near Maynard Avenue and Lane Street when a man struck him in the head and stabbed him repeatedly.

The perpetrator proceeded to go through the victim's pockets and was able to escape right before the victim passed out for several hours.

The victim suffered a large cut to his arm and multiple stab wounds to his chest and back. He was taken to Harborview Medical Center to be treated.

The victim informed police that the suspect had come from a makeshift tent sitting on top of a pile of rocks in the alleyway.

Law enforcement was able to find the location of the attack and gathered evidence. The incident is currently under investigation.