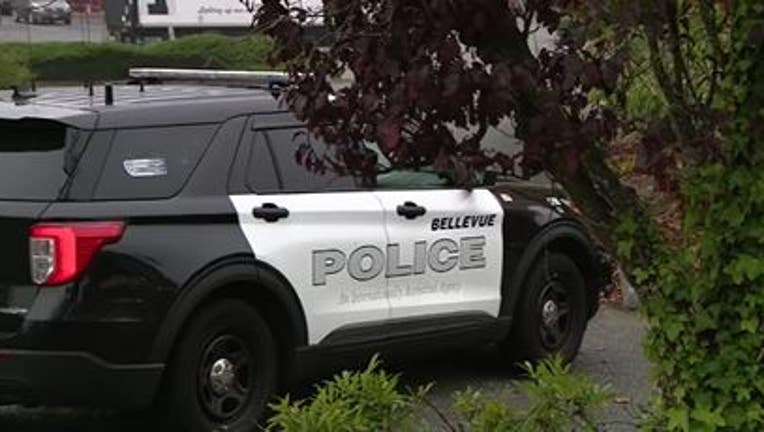 BELLEVUE, Wash. - A suspect was arrested after a stabbing that left a 34-year-old man injured Tuesday morning.

The stabbing happened before 8 a.m. near 158th Avenue Northeast and Northeast 24th Street.

Officers responded to a report about a person who was stabbed multiple times and was seen walking away from the area.

Police helped the victim until medics arrived. He was taken to the hospital with serious injuries.

Officers searched the area for the suspect and Redmond police found a person matching his description outside the Overlake Safeway, which was about two blocks from the crime scene.

He was identified and arrested.

Police placed a nearby middle school on lockdown but it was lifted.

Investigators said the suspect had a no-bail Department of Corrections warrant out for his arrest for Escape Community Custody.