SAN DIEGO -- One of two brothers charged with murder in the presumed killing of a missing an Arlington couple made his first appearance in court Wednesday morning in San Diego.

At the hearing, Tony Clyde Reed waived extradition, clearing the way for authorities to bring him back to Washington. A judge ordered Reed held without bail until he is extradited.

According to Snohomish County Sheriff's Office spokeswoman Shari Ireton, the 49-year-old crossed into the United States from Mexico and was arrested Monday by U.S. Marshals in San Diego.

Authorities have said surveillance video linked the Reed brothers to the dumping of the couple's cars over an embankment north of Seattle.

Neighbors reported Patrick Shunn and his wife, Monique Patenaude, missing when their livestock was left unattended. 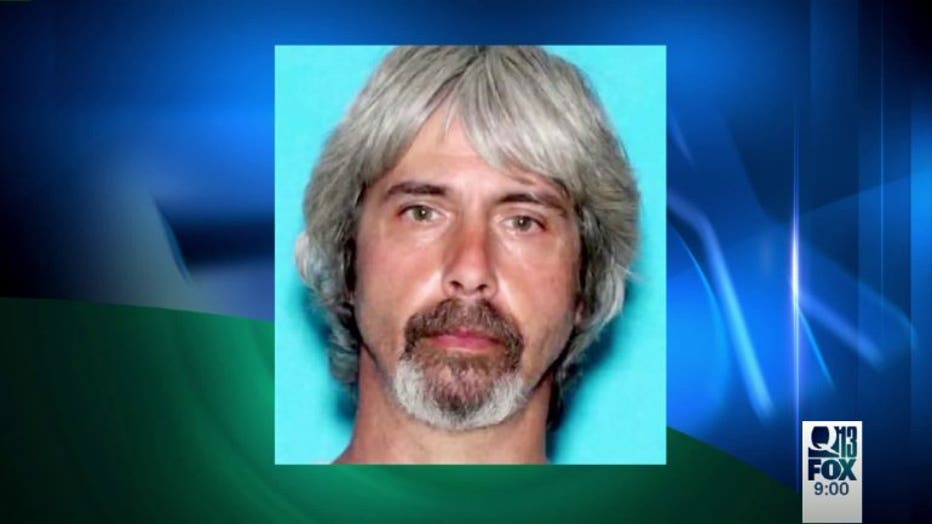