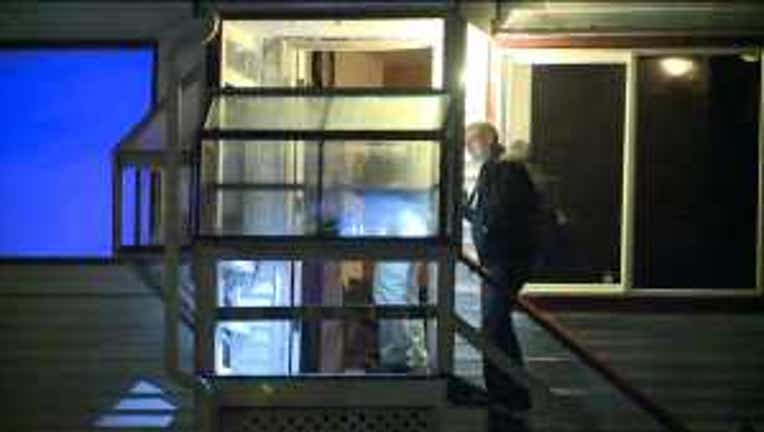 A homeowner was shot in the leg inside his home in south Seattle Thursday night after an argument with visitors, police said.

Officers discovered a man, possibly in his 20s, with a gunshot wound to one of his legs.

Based on the preliminary investigation, police said three men knocked on the door of the residence and were let inside.  An argument ensued and one of the house guests shot the homeowner in the leg, police said.

The homeowner grabbed a shotgun and fired at least one round at the gunman, but it was unknown if any of the suspects were hit. They fled the scene.