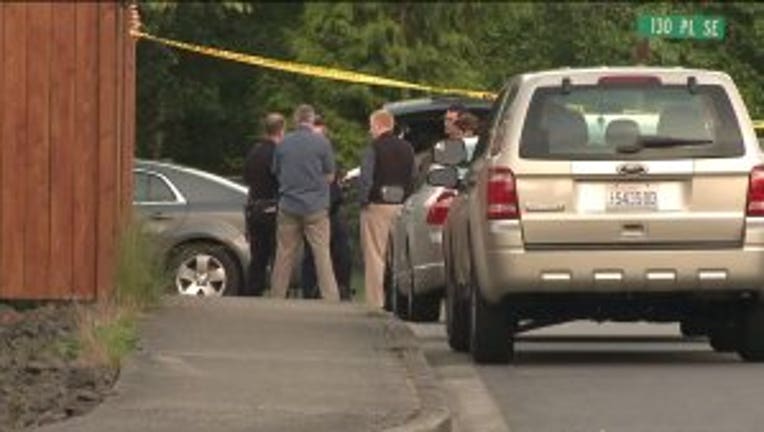 KENT, Wash. -- Police are investigating an early morning shooting that left one man dead in his driveway.

According to the Kent Police Department, a man was shot in the driveway of his home around 5 a.m. Thursday morning near the intersection of 132nd Avenue SE and SE 210th Street.

Police said they received calls of an altercation, and a short time later shots were fired.

One neighbor said he heard at least three gunshots and ran outside to see what happened. He found two people standing over his neighbor on the ground.

Police said it was unknown if the suspect fled from the scene in a car or on foot. A suspect description was not immediately available.