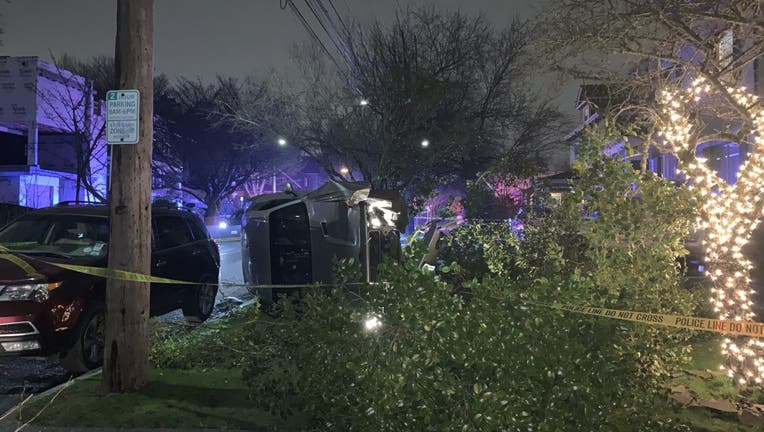 Seattle police are investigating after a man was fatally shot Sunday evening in the Central District.

When officers arrived, they found a 36-year-old man with a gunshot wound to his stomach.

Medics attempted life-saving measures but the man died at the scene.

Police said officers saw a possible suspect vehicle leaving the scene and after a chase, he crashed near 19th Avenue and East Cherry Street. He was taken into custody.

Witnesses told investigators that the suspect and the victim were in a confrontation before the shooting.