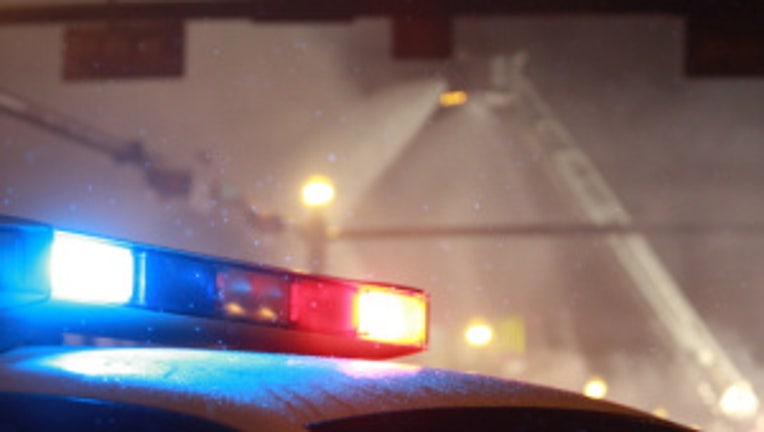 SEATTLE -- Police are looking for shooting suspects after a man walked into Harborview Medical Center with bullet wounds to his arm and side Sunday night, Seattle police reported.

Police received several calls of shots fired around 8:15 p.m. near the corner of 12th Avenue and Jefferson Street. Police were unable to locate anything at that location, but 15 minutes later received word that a gunshot wound victim had walked into Harborview's Emergency Room.

Doctors quickly took the man into surgery for non-life-threatening injuries.

Later, police located shell casings in front of a business in the 400 block of 12th Avenue. A witness informed police that the victim had been at the scene of the shooting.

Police are investigating the incident, and encouraged anyone with information on the shooting to call at 206-625-5011