Jeremy Shaw and his wife scouted homes to try and take them from the owners. They decided on Steven Morphis' home. Shaw was convicted for killing Morphis

RENTON, Wash. - On Friday afternoon, a man convicted of murdering a man he didn't know in an attempt to occupy his home in unincorporated Renton was sentenced.

He was sentenced to 45 years in prison.

According to court documents, back in 2018, Shaw and his wife, Lorena, "spent months scouting a house in the Renton area to take over and live in."

Lorena Shaw initially told detectives that she and her husband had experience in "defrauding people out of their property" by living there for so long without an attempt of the property owner to remove them, that it would become theirs through "adverse possession."

On Sept. 19, 2018, the couple knocked on Morphis' front door and pepper-sprayed him when he answered. They then bashed him over the head several times and slit his throat. 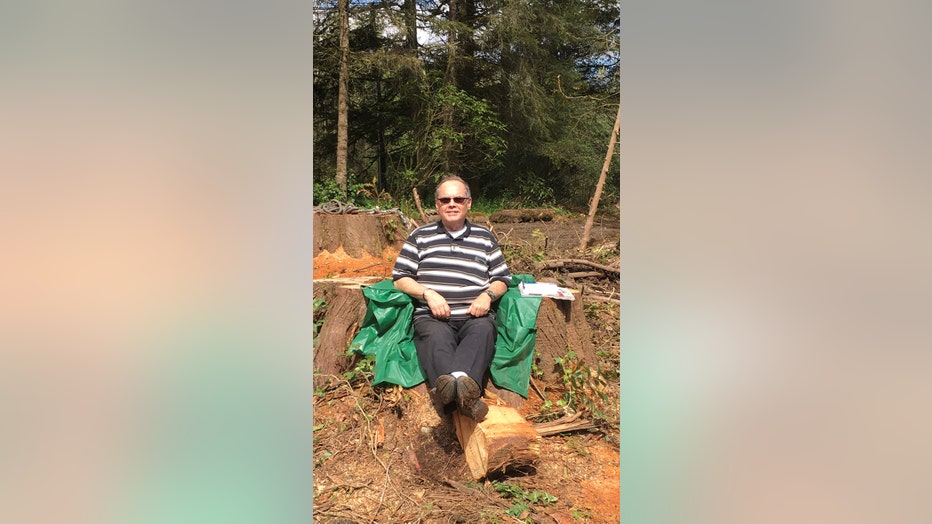 Photo of Steven Morphis, provided by his family

The couple then allegedly went through his house to decide if it suited them, stole Morphis’ Star Trek collectibles, his Boeing jacket, his car and debit card and other items, and went back to their home in Tacoma.

Morphis was found wrapped in a tarp near his shed the following day by a contractor who was doing work at his home.

As a part of his sentencing, Shaw must also pay $4,732.60 in restitution and have no contact with the victim's family. Shaw also has previous convictions for robberies and burglaries. He had only been out of prison for not even a year before killing Morphis, according to prosecutors