SEATTLE -- A 50-year-old Seattle man was sentenced to 40 months in prison Tuesday for beating and yelling racial slurs at a Seattle cab driver in 2012, the U.S. Attorney's Office said. 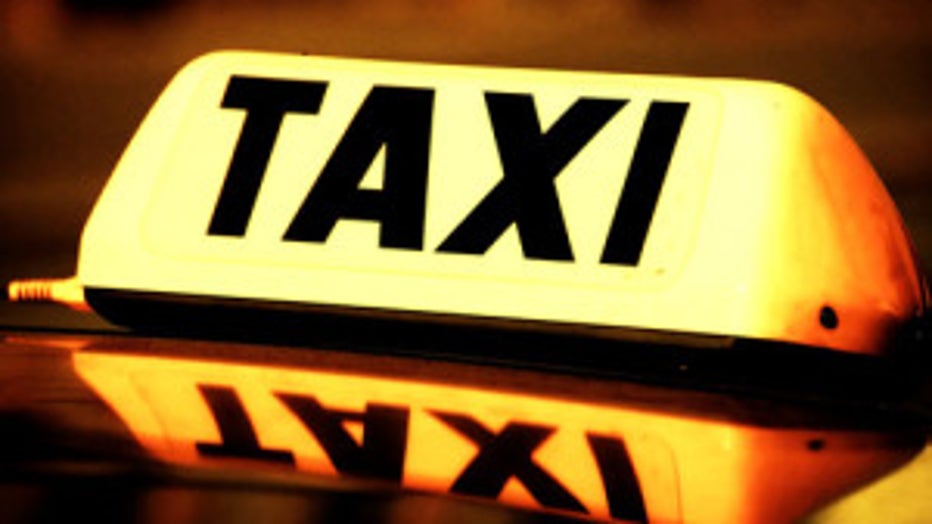 Jamie Larson pleaded guilty this month to a racially motivated assault of a 50-year-old Sikh man on Oct. 17, 2012.  According to the court, the victim was driving Larson back to his home in Federal Way when Larson grabbed the man's face and beard and pulled him to the ground. Larson stomped on the man while yelling racial slurs and asking things such as "why did you come to my country," the court said.

A witnesses spotted Larson and called police. The victim was taken to the hospital with serious injuries. He survived the attack.

Larson later admitted to attacking the victim because he was of Middle Eastern descent. U.S. Attorney Jenny Durkan said she hopes the sentence will go a long way in stopping hate-based attacks.

"No one in our community should face hate-based danger," Durkin said. "We will use all federal tools to hold defendants accountable."