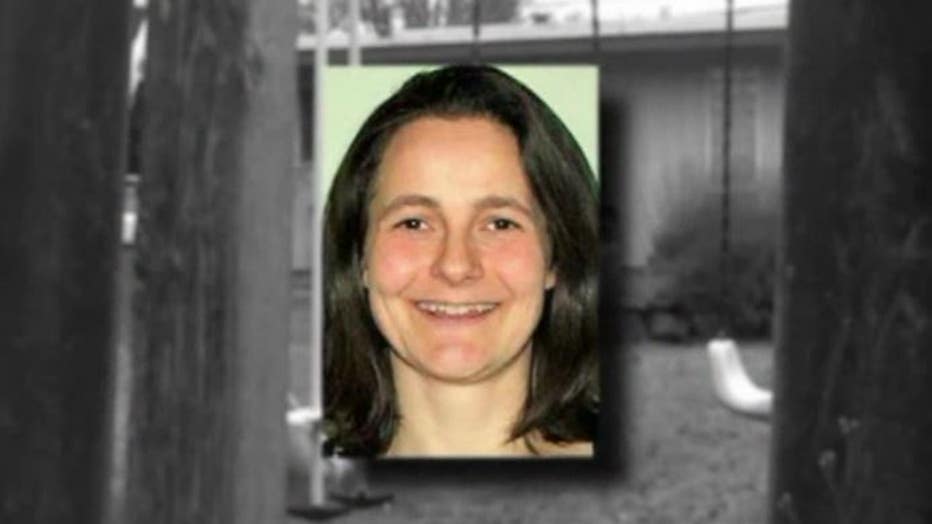 A photo of Susann Smith, of Bothell, whose battered body was found in her home in February 2013.

EVERETT, Wash. (AP) — A former Boeing engineer was sentenced to 28 1/2 years in prison Thursday for the 2013 beating, stabbing and drowning death of his estranged wife.

Prosecutors alleged that Alan Smith "went off the rails" during his divorce and child custody battle. He reportedly feared his wife was going to move their two young children to her native Germany.

Prosecutors said he savagely beat her, stabbed her more than 20 times and then drowned her.

The judge said the physical evidence alone wasn't strong enough to convict Smith but she found persuasive the testimony of a minister who Smith confessed to after the murder. The defense argued the conversation was protected because the man is a licensed minister but the minister  said he wasn't acting as a clergyman when Smith made the statements.

Susann Smith's body was found at her Bothell home on Feb. 12, 2013, with more than 20 sharp and blunt force wounds to the head.