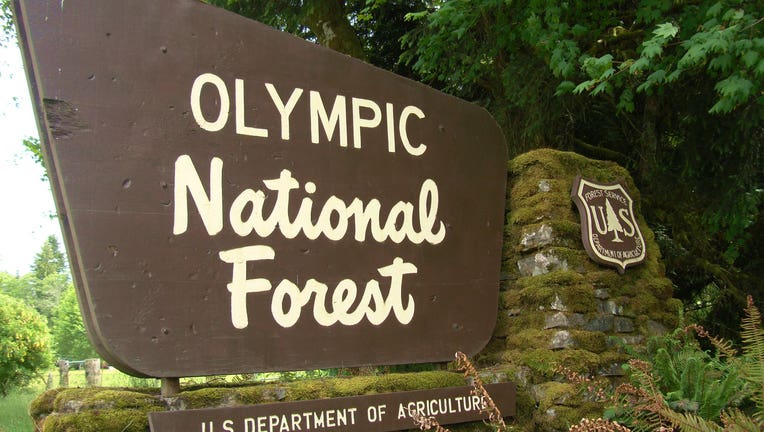 RENTON, Wash. - A 25-year-old Renton man will spend the next 16 years in prison for beating a woman he was having an affair with to death in the Olympic National Forest.

On Feb. 10, 2020, a 21-year-old traveled from California to meet up with Alejandro Aguilera Rojas. The pair traveled to Sequim and visited the Olympic National Forest.

Her body was found off a logging road four days later. There were signs that she had been beaten and stabbed, and investigators aid a broken and bottle tequila bottle, along with knives, were found near her body.

The victim’s friends and family members reached out to Aguilera Rojas after she did not contact them, and he gave them conflicting information about the victim’s whereabouts.

She was reported missing in California a day after her body was found. She did not have identification on her.

Law enforcement reviewed surveillance video at a Sequim convenience store and determined a woman and a man, later identified as Aguilera Rojas, had visited the store. Police were able to determine that Aguilera Rojas’ cell phone and the victim’s phone had been in the area of the murder on February 10 and 11 and that both phones had then travelled back to the area of Aguilera Rojas’ residence after the victim had been killed and left in the Olympic National Forest.

Rojas was arrested on Feb. 19, 2020. He told investigators that he had a relationship with the victim that he hid from his wife and family. He also admitted to hitting her in the head with a tequila bottle during a fight.

He pleaded guilty to second-degree murder.

"This cruel and coldhearted attack robbed a family of a young and vibrant daughter, sister and niece," said U.S. Attorney Nick Brown. "Law enforcement, prosecutors, and our specially-trained crime victim advocates have worked diligently to get justice for the family of this young woman."