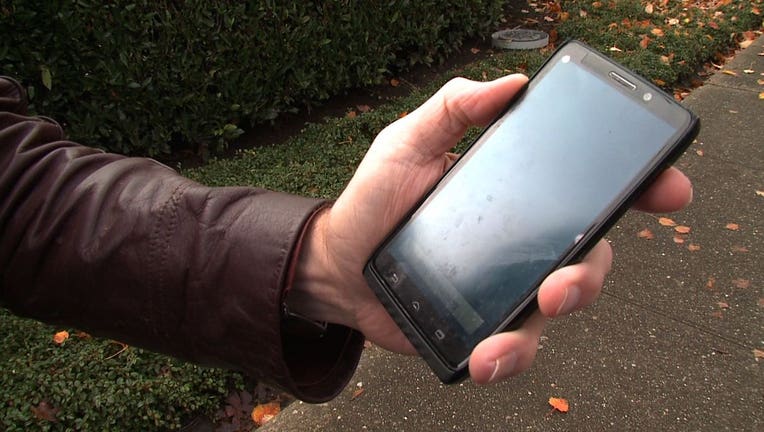 SEATTLE - A Pakistan resident has been sentenced to 12 years in prison for a conspiracy to "unlock" phones from AT&T’s network, a scheme the company says cost it more than $200 million.

Muhammad Fahd, 35, of Karachi, recruited an employee of an AT&T call center in Bothell, Washington, via Facebook in 2012, and began bribing that employee and his coworkers to use their credentials to unlock phones.

That allowed the phones to be removed from AT&T’s network, even if customers had not finished paying for the expensive devices or their service contracts had not expired. The customers could then buy cheaper service for their phones.

Fahd later had workers install malware on the company’s network, allowing him to unlock the phones from Pakistan. He persisted even after the company detected the initial scheme and fired two of the workers involved, prosecutors said.

Fahd sold the illegal phone-unlocking service through online retailers, raking in millions. His extravagant lifestyle included frequent trips abroad, $1,000-a-night hotel stays in Dubai and a $30,000 watch. He bragged of hiring the British singer-songwriter Jay Sean to play his wedding for $100,000, according to the U.S. Attorney’s Office in Seattle.

The company based its $200 million loss amount on just phones that were removed from its network before customers fully paid for them — not including the amount it lost on service contracts. Prosecutors said such losses would have been passed on to consumers, in terms of higher overall prices, and shareholders.

Fahd was extradited to the U.S. in 2019, pleaded guilty to wire fraud conspiracy one year ago and was sentenced Thursday.

"This defendant is a modern-day cybercriminal who combined his technological expertise with old-school techniques such as bribery, intimidation, and exploitation," Acting U.S. Attorney Tessa M. Gorman said in a news release.

Fahd apologized in a letter to U.S. District Judge Robert Lasnik — but he did not go so far as to help the U.S. government recover any ill-gotten assets, prosecutors noted. They said that based on the limited records they were able to locate, Fahd made at least $5.3 million.

"Over time, I became obsessed with the money and any thought that I was doing wrong disappeared," Fahd wrote. "I did not know it, but I was on a path to self destruction. Worse yet my misconduct destroyed the lives of those around me."

Lasnik ordered him to pay more than $200 million in restitution.

Two AT&T workers who played smaller roles in the conspiracy were sentenced to probation. Last week Lasnik sentenced a third, Marc Sapatin, who was Fahd’s main contact at the company, to 18 months.