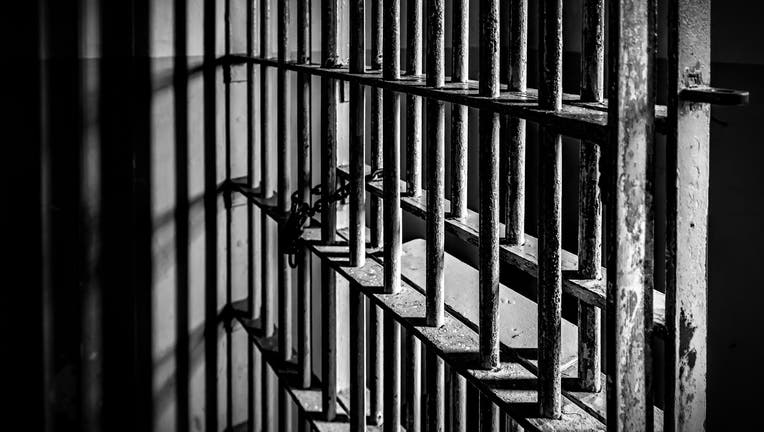 ALBANY, Ore. - A Washington man has been sentenced in multimillion fraud schemes that involved grass seed at facilities in Albany and Jefferson, Oregon.

Christopher Claypool, of Spokane, was sentenced Wednesday to three years in federal prison and three years of supervised release, the Albany Democrat-Herald reported. Claypool under the terms of his plea deal already has paid almost $8.3 million in restitution and agreed to forfeit nearly $7.8 million in criminally derived proceeds from his schemes.

Acting U.S. attorney Scott Erik Asphaug said in a news release from his Portland office that Claypool engaged in schemes to defraud the J.R. Simplot Co. and its customers while Claypool was the general manager of Jacklin Seed Co., then owned by Simplot.

Claypool oversaw grass seed sales to distributors in his role at Jacklin, which contracted with growers in Oregon and packed orders at a distribution facility in Albany.

Federal prosecutors said Claypool’s schemes from 2015-1019 included packaging seed varieties with false and misleading labels, embezzling $12 million while posing as a foreign sales partner and conspiring with a travel agency in Spokane to inflate costs of his international travel.

Simplot has since refunded or credited more than $1.5 million to defrauded grass seed buyers.