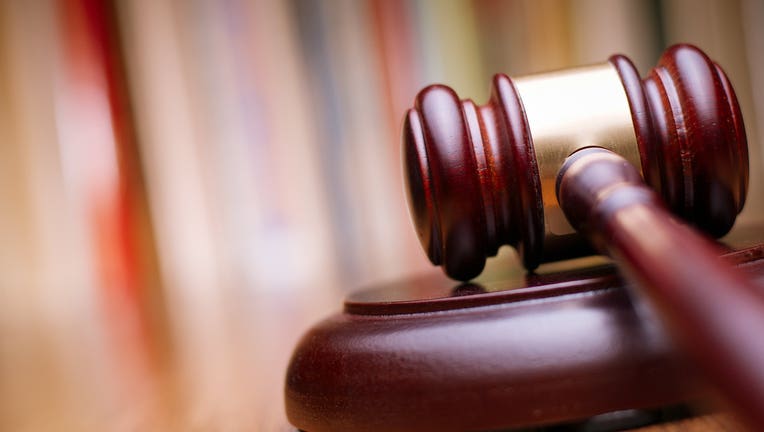 MOUNT VERNON, Wash. - A man who has been convicted four times of killing a man in 2005 was sentenced on Tuesday and he said he plans to appeal, again.

Terrance Jon Irby, 63, was sentenced to 32 years, four months in prison for killing James Rock, who was found stabbed and bludgeoned in the garage of his Hamilton-area home in 2005, the Skagit Valley Herald reported.

Irby was arrested March 8, 2005, in Marysville after fleeing a traffic stop, and was found with guns witnesses identified as belonging to James Rock, and with boots that were splattered with Rock’s blood.

The conviction marked the fourth time Irby has been convicted of murdering Rock. His prior three convictions were overturned by the state Court of Appeals on procedural grounds.

As with previous trials, Irby represented himself, didn’t attend the trial or present a defense.

He did, however, appear at his sentencing, where he told the daughter of James Rock that, while he was sorry she had to keep going through this, he would not plead guilty to killing Rock, whom Irby called his friend.

Doing so, he said, would close the case and keep Rock’s "real murderers or murderer" free.