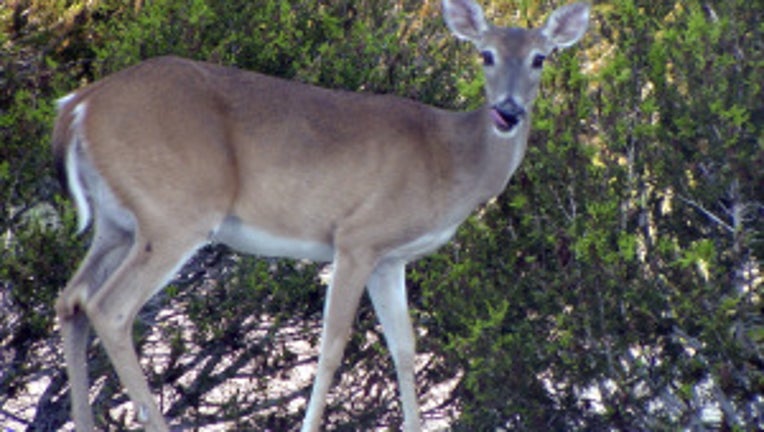 The Washington Department of Fish and Wildlife Police posted the following on their Facebook page:

Sooooooooo, being in law enforcement, we see A LOT of strange things in the world (and I do mean A LOT!). But last week we were pleasantly surprised by something we have literally never seen before.... an act so unusual, we are still awestruck.

We received the following letter, along with a $6,000 check, from a man who decided it was time to right his wrongs, 40 years after the fact:

The enclosed check for $6,000 is to make restitution for 3 illegally killed whitetail does I took between the years 1967 thru 1970 in Washington State. I recently spoke to Captain Richard Mann in Spokane. He suggested I contact the Dept. of F&W law enforcement in Olympia if I wished to make my payment as a donation to the WDFW Law Enforcement Program. My conscience has not allowed me to put this sin to rest until now. I know that God has forgiven me and hope that WDFW will as well. I hope this check will help in Washington State WDFW Law Enforcement Programs. -Roy

Thank you, Roy, for making us smile and reminding us that those who have made poor choices in the past (let's face it, who hasn't?) have the power to change their course in life and ultimately do the right thing.... no matter how much time has passed. :)