TACOMA, Wash. -- A Pierce County man was charged Tuesday with threatening to kill the mayor of Tacoma and members of the City Council because he doesn't want Pacific Lanes to close. 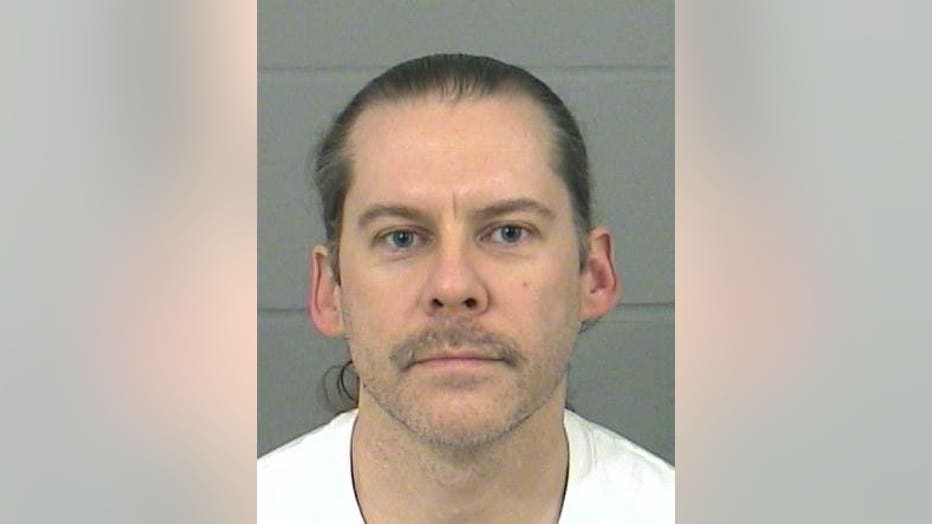 Court documents say 60-year-old David Herbert Ide left several threatening voicemails to council members and the mayor, threatening to hurt or kill them and their families if plans to replace the bowling alley with an apartment complex move forward.

In one message, he reportedly said if even “one splinter” was taken from the bowling alley, “you will all be held responsible."

The profanity-laced messages also included a racial slur against the mayor.

Detectives traced calls to Ide, who reportedly bought a separate cell phone to make the threats, and police arrested him as he left the bowling alley Monday.

Investigators who searched Ide's home found crossbows, ninja stars, bats with nails and saw blades embedded, swords and slingshots. Police did not find any guns, but they seized .22 caliber ammunition and pellet guns, along with masks and wigs.

He also had the city of Tacoma's website -- with pictures of the mayor and council -- open on his computer, court documents state.

Ide has a criminal history, including a 1992 murder conviction. According to The News-Tribune, he was convicted of second-degree murder and sentenced to roughly 17 years in prison for the shooting death of Timoree Suzelle Martin. The newspaper reports that Ide shot her at his home in Tacoma and dumped her body in an area past the Roy Y.

He pleaded not guilty this week to nine counts of intimidating a public servant and one count of harassing someone on the telephone by threatening to kill.