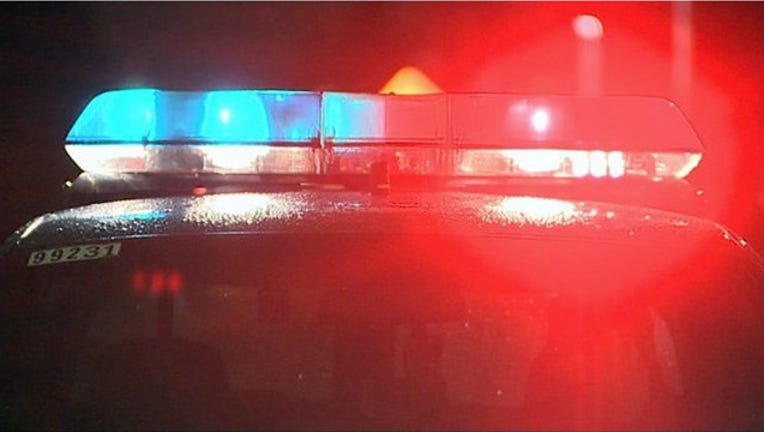 BELLINGHAM, Wash. - A Bellingham man accused of shooting and killing a 27-year-old man in a tent encampment behind Walmart earlier this month has pleaded not guilty to murder.

Dobson’s death was ruled a homicide by the Whatcom County Medical Examiner’s Office.

Hamilton’s trial has been scheduled for November. Hamilton remains incarcerated in the Whatcom County Jail in lieu of $1 million bail.

On the afternoon of Sept. 3, people reported a person with a gunshot wound was in a tent at an encampment behind Walmart. Arriving authorities said they found Dobson’s body.