KENT -- It was an emotional day in court for the widow of a truck driver. Her husband's accused killer pleaded not guilty. 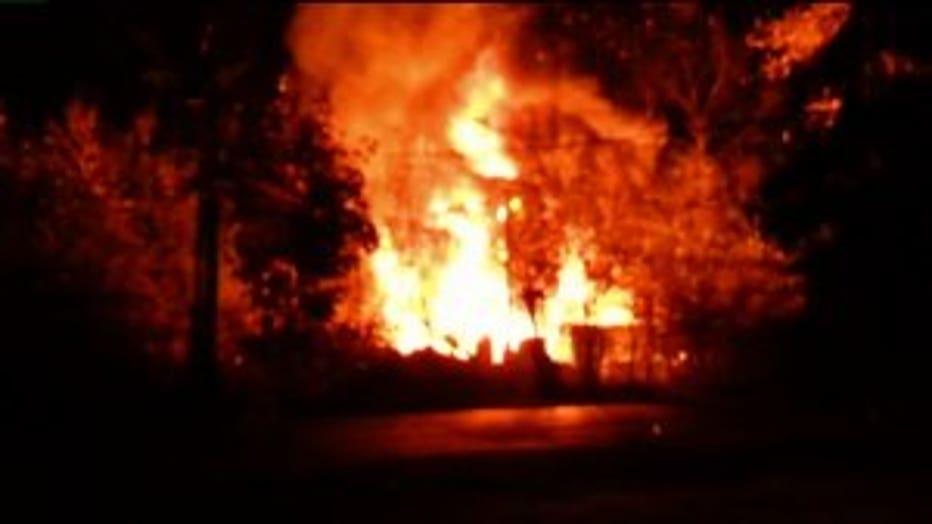 22-year-old Steven Palmer of Renton is charged with vehicular homicide and reckless endangerment for a devastating wreck last year on I-5.

Prosecutors say he was high on alcohol and pot when he lost control of his car near federal way and crashed. The driver of a tanker truck full of aviation fuel swerved to avoid the wreckage, slammed into a barrier wall and burst into flames.

Driver Joe Bartowski did not survive. His widow walked out of the courtroom Thursday overcome with grief.

"I naturally feel bad for someone so young to have to face this, but right is right and wrong is wrong and he made a mistake and he needs to be held responsible for what he did," said Sharon Bartowski.

Steven Palmer is expected back in court on January 29th.