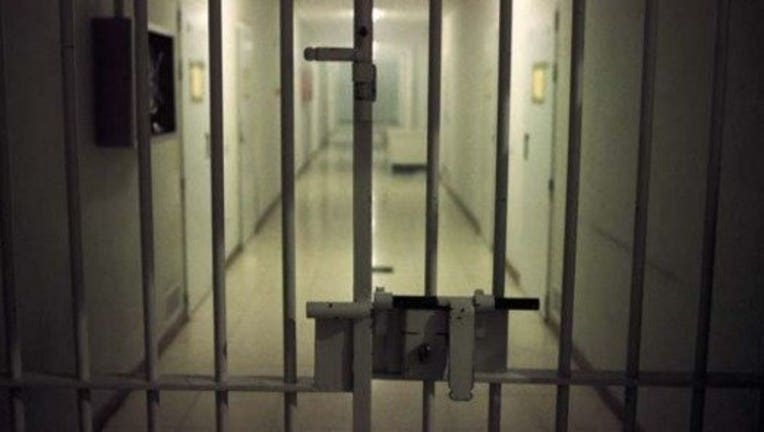 SPOKANE, Wash. - A man who killed a woman in March 2020 and left her nude body on a road in Mead, Washington, pleaded guilty in court to second-degree murder and second-degree assault.

The Spokesman-Review reports the sentencing will be in October, but the Spokane County Superior Court prosecutor recommended 29-year-old Robert F. Mead get 16 years in jail with three years of community custody. The maximum sentence for second-degree murder is life in prison with a $50,000 fine. For second-degree assault, the maximum sentence is 10 years and a $20,000 fine.

For the assault charge, the prosecutor recommended 40 months that would run in concurrence with the sentence for second-degree murder. The assault charge was in relation to an attempted robbery in which Mead stabbed a man in the neck, according to court documents.

The prosecutor said the state would seek restitution for the assault.

Mead was arrested on suspicion of murder in March 2020. According to court documents, an ambulance crew found Grace Wiggins on Farwell Road in Mead on March 10, 2020. Several witnesses and responding officers saw a plastic bag over her head and a fishing line on the road near her body.