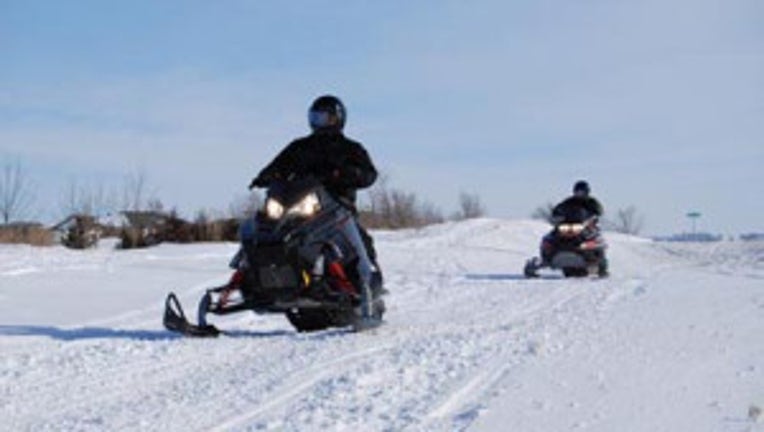 YAKIMA -- A man died after flying off a 10-foot snow bank and landing on rocks during a snowmobile trip Sunday on Mount Adams, the Yakima Valley Herald reported.

According to the Herald, a 35-year-old man from Goldendale was snowmobiling with a group of friends when he flew off a large snowbank and landed on the rocks. The man was missing for at least an hour before he was found by his friends. He could not be revived.