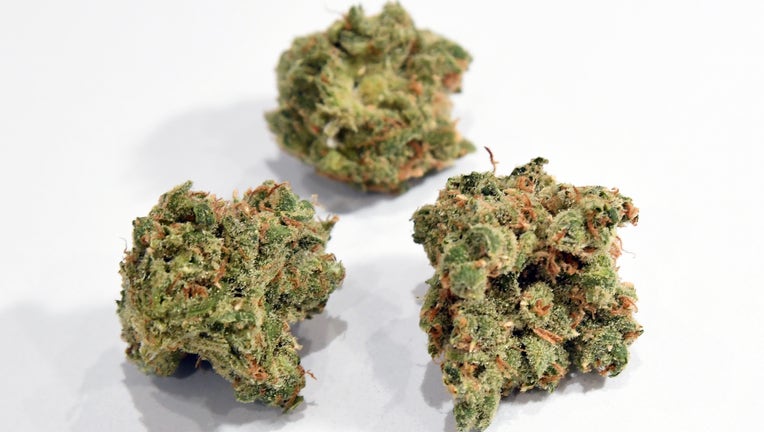 NEW ORLEANS (FOX 2) - A Louisiana man who was arrested and sentenced to life for selling $20 in marijuana to undercover officers when he was homeless has been freed from prison.

WWL-TV reported that Fate Winslow was released from Louisiana State Penitentiary at Angola on Wednesday and was on his way back home after serving 12 years of a life sentence.

"I was so happy to get out," Winslow told WWL-TV after his release. "A life sentence for two bags of weed? I never thought something like that could happen."

Winslow was sentenced under the state’s repeat offender law. His case has garnered attention as the state wrestles with criminal justice issues and over-incarceration.

According to the station, Winslow was homeless in 2008 in Shreveport when he was approached by undercover officers who asked him where they could get some marijuana. Winslow borrowed a bike, went and found some marijuana and came back to give it to the officers who then gave him $5 so he could buy some food, according to his attorneys at the Innocence Project New Orleans.

Winslow had already been convicted of three previous non-violent crimes stretching from when he was a 17-year-old to when he was 36, making him susceptible to the state’s repeat offender law.

Winslow said the Rolling Stone wrote articles about his story and said other inmates couldn't believe what he was in prison for. In one of those Rolling Stone articles, the magazine noted that the white dealer Winslow got the weed from was not taken into custody, even though officers said he had the marked $20 bill.

The Innocence Project New Orleans took up his case, appealing his life sentence on the grounds of ineffective assistance of counsel. He was eventually re-sentenced to time served. The director of the Innocence Project New Orleans, Jee Park, said Winslow received an "obscenely excessive sentence given his life circumstances and crime, and today, we are correcting that unconstitutional, inhumane sentence."

Winslow told WWL-TV that the first thing he wanted to do was reunite with his four children and three grandchildren.

With the Associated Press.