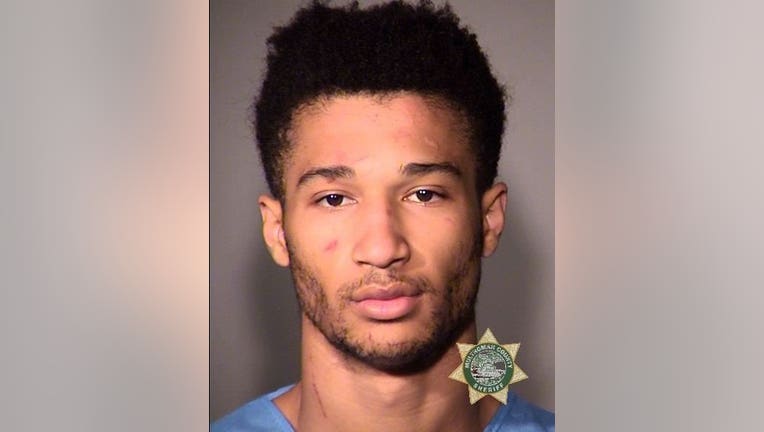 The Oregonian/OregonLive reports Antonio Montgomery was indicted Thursday on two counts of manslaughter, two counts of assault, five counts of failure to perform duties of a driver and one each of recklessly endangering another and criminal trespass.

Montgomery is accused of hitting cars July 8 at two locations on Southeast Powell Boulevard and running from the second crash. He was caught later that day hiding in the swimming pool of a private home.

In the indictment, Montgomery is charged with injuring two other people, and damaging at least two other cars.

It wasn't known if he has a lawyer.