SEATTLE (AP) — A Florida man who fought with flight attendants and passengers when he tried to open the exit door of a Delta Air Lines flight bound from Seattle to China has been ordered released from federal custody by a Seattle judge.

The Seattle Times reported Tuesday that 23-year-old Joseph Daniel Hudek IV had asked the court to reconsider detaining him after his July 6 arrest. 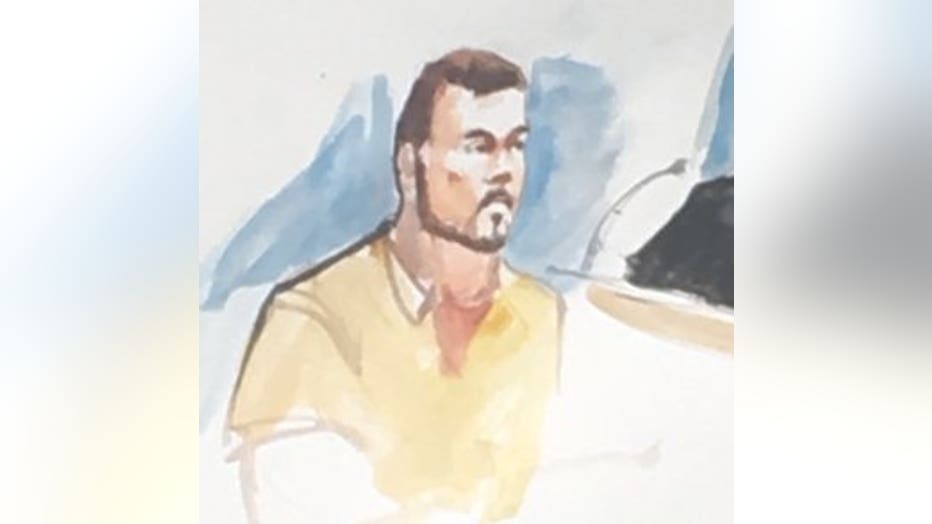 In new court documents Hudek says he had ingested edible marijuana before the flight and insists he poses no danger if he's not high.

Magistrate Judge James Donohue released Hudek Tuesday to his mother so he can return home to Tampa, Florida, despite the government's objections. Hudek must travel by train or car and is barred from using cannabis.

Hudek was indicted on one count of interfering with the flight crew and four counts of assault on an aircraft in the incident. He faces 20 years to life for assault and up to 10 years on the other counts, and is scheduled for trial on Feb. 22.