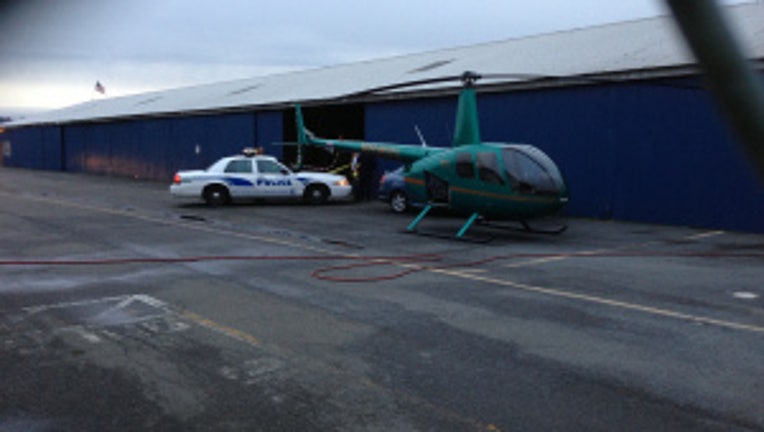 KING COUNTY -- A 60-year-old man was transported to the hospital Thursday afternoon following a propeller accident at Boeing field.

According to the Seattle Fire Department, the man was in critical condition at Harborview Medical Center after he was apparently hit in the head by a plane propeller. Crews found the man unconscious  in an airplane hanger with a head wound. According to officials, the plane was not running when medics approached the hanger.