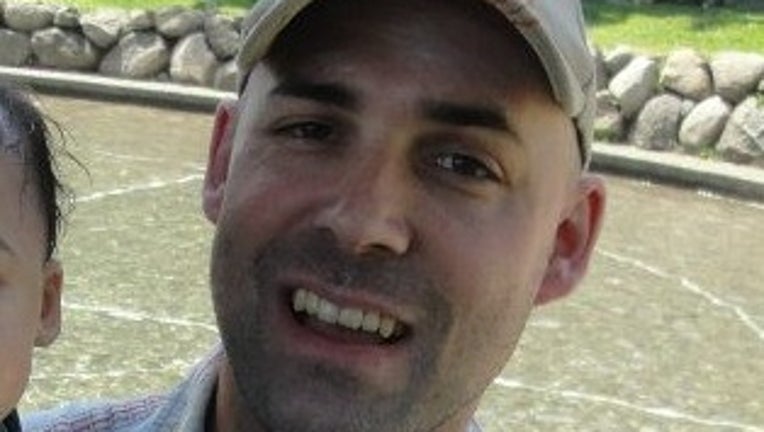 SEATTLE -- The driver caught in a helicopter crash is in serious but stable condition in the intensive care unit of Harborview Medical Center, suffering burns over 20 percent of his body.

Richard Newman, 38, is improving, conscious and breathing on his own today, officials at the hospital said. No surgeries are planned for Wednesday, but he will likely have multiple reconstructive procedures to repair bad burns. 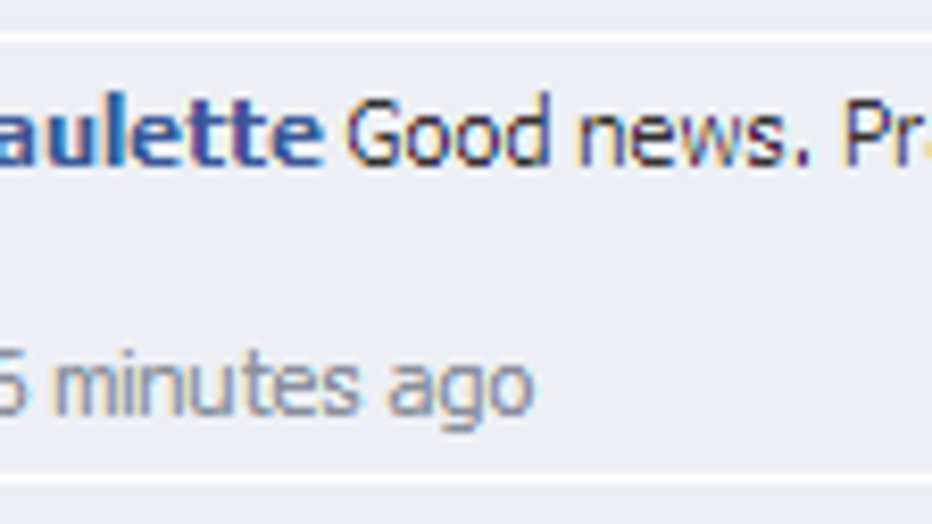 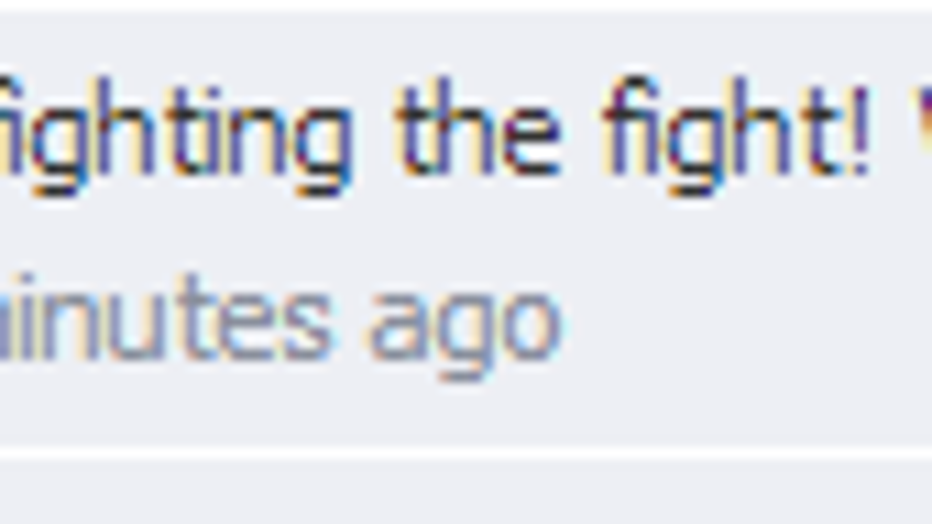 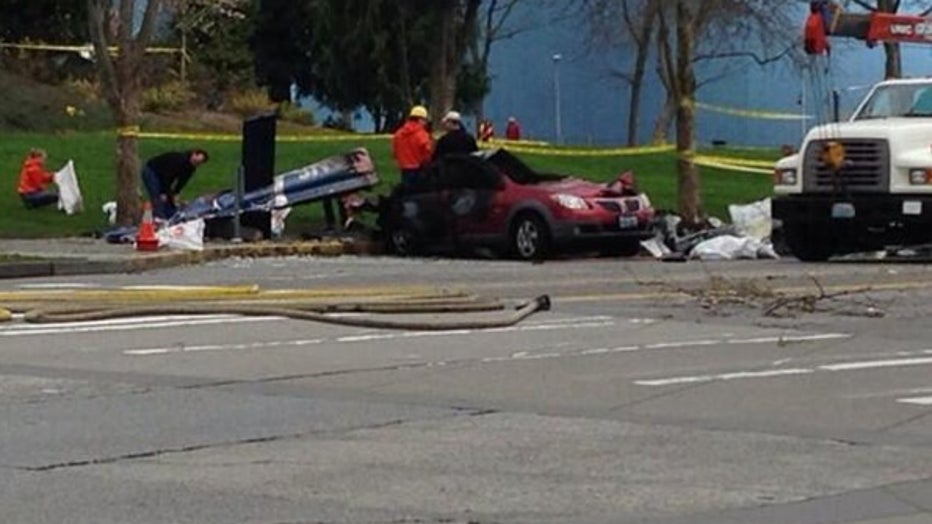 What remains of the red car Newman escaped from with severe burns.