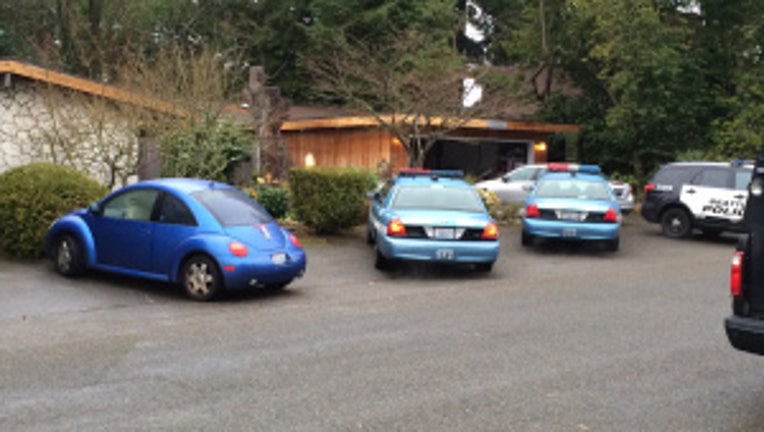 SEATTLE -- A homeowner being held at gunpoint in his own home escaped after his friend used a stun gun on one of the suspects, police said.

According to Seattle police, the man called 9-1-1 and whispered to a dispatcher that two men had broken into his home and threatened him with a gun. The man told police he ran away and hid under a neighbor's porch to call for help.

Officers arrested two suspects outside the victim's home on the 12500 block of 7th Ave NW.

Detectives are working to figure out whether this was a robbery attempt or some other type of confrontation.

A third man was held and released after officers determined he was not involved.

We'll update this story as soon as we learn new information.